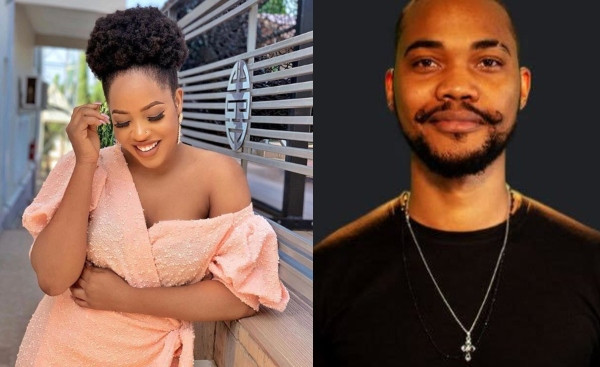 Joe and Enkay are the latest housemates to be introduced on the Big Brother Naija Reality Show in a week that has also seen Venita Akpofure and Elozonam get into the house.

Upon getting into the house, Joe left everyone stunned after he announced that he was in the house for Khafi whose romance to Gedoni has been a controversial topic on social media.

Here are videos of moment the new housemates walked into the house below;

Housemate number FOUR JOE
Nobody is jumping up and down except Khafilat #BBNaija pic.twitter.com/jylvxIkCc3

Yes! The #BBNaijaTwist A new #Pepperdem Housemate named “ENKAY” is in the #Bbnaija House!! Indeed we are in for some 🌶🌶🌶🌶 pic.twitter.com/LLdffJDzcz