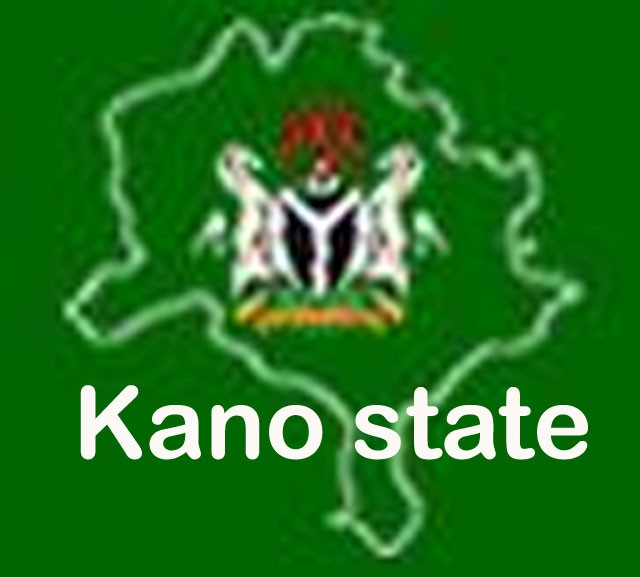 The Kano ‎government has approved compulsory drug test for all political appointees, its civil servants and any student that is seeking admission into the tertiary institutions in the state.

“All political appointees, civil servants particularly the ones that are due for promotion and students seeking admission will henceforth undergo compulsory drug test in the state,” he said.

‎“The council also approved over N240 million for the maintenance, renovation and procurement of diesel for traffic lights and street lights for the months of April, October and June. ‎The council approved N70 million for electrification works at Kofar-Mata, Sanka and Yakasai quarters in Kano metropolis,” he said.‎ He added that the council approved the release of N16 million for state contingents to participate in the 2018 Agric show in Kano, Nasarawa state.