‘Without Drake, Nobody Will Know Wizkid’ – American OAPs Claims (Do You Agree?) 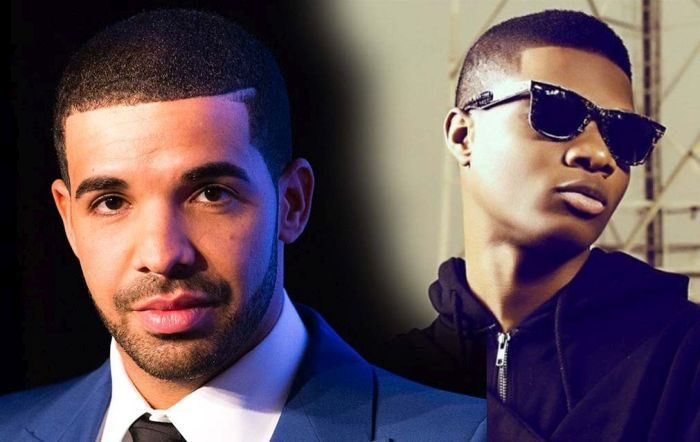 Some American music heads were discussing the growth of Afrobeats in America and they had a few things to say about Wizkid and some other revered African music acts.

According to members of the Road Podcast, Wizkid would have been widely unknown safe for the fact that he worked with Drake.

The Podcast crew attributed any success Wizkid enjoys in America largely to the exposure given to him by OVO honcho Drake with whom he made ‘One Dance’ with.

A particular podcaster said ‘Wizkid is trying to be the Sean Paul of Afrobeat but he is not even close’. He went on to say there is really no poster boy for Afrobeat music.

Another explained that if Afrobeat music was in discussion the names that would pop up would be Davido and Wizkid.

The controversial Video was shared by Shopsydoo, UK Afrobeat promoter and media personality.

See The Video Below:-