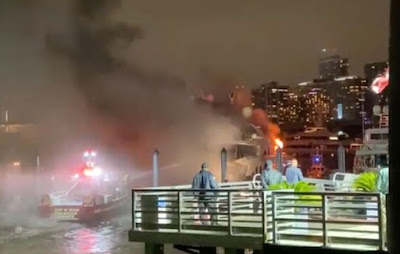 A huge yacht reportedly belonging to singer Marc Anthony is on fire in Miami.

The 120ft boat is seen in flames while docked at Watson Island in Florida, and according to US media reports its owned by Jennifer Lopez’s ex husband.

The 51-year-old singer is believed to be in Puerto Rico on the final date of his OPUS tour.

Local sources have said that the 120-foot Andiamo, which had had firefighters racing to stop the inferno from spreading to nearby boats, belongs to the Latin singer.

One news outlet tweeted: “7News sources are telling us the 120-boat currently on fire while docked at Watson Island is owned by recording artist Marc Anthony. No injuries.”

More than 45 firefighters from City of Miami and Miami-Dade County departments helped extinguish the blaze.

Fire boats were deployed, with the flames being fought from dockside and from the water.

The damage to the yacht is believed to be ‘catastrophic’ and the vessel is ‘a complete loss’.

The boat is reportedly valued at around $7 million and boasts five cabins, sleeping 12 people. 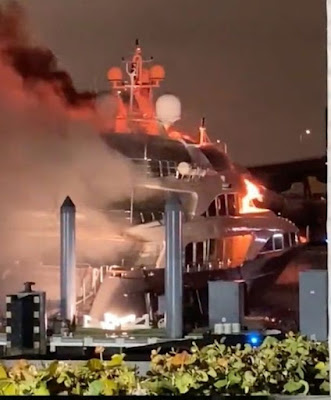 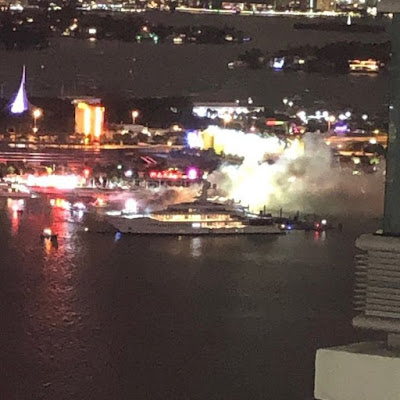 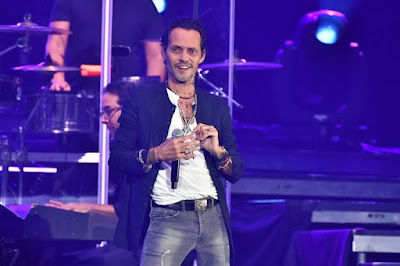