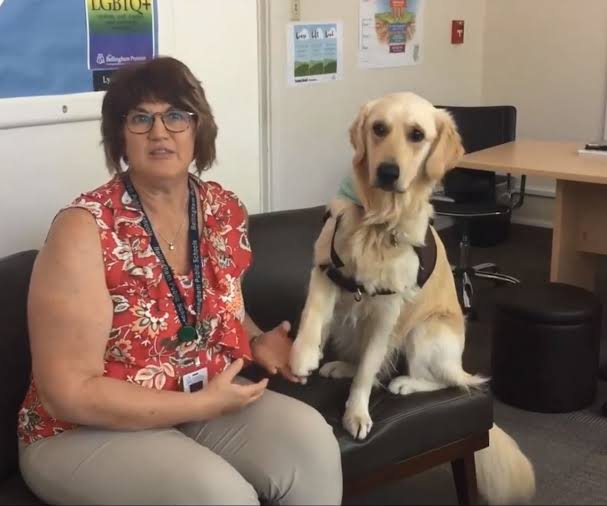 A man has been accused of shooting dead his wife, her therapy dog and their cat at the home they shared.

Kevin Heimsoth’s school principal wife, Lynn, 58, was found dead by police in Bellingham, Washington, US on Thursday morning, along with the her beloved golden retriever Sukha.

After finding Lynn’s body they discovered her injured husband, 56,  “who was in the apartment [and] appeared to have sustained a self-inflicted gunshot wound”,  the Bellingham Herald reported.

Heimsoth was taken to hospital where he remains in a critical condition.

A Twitter account belonging to someone of the same name posted four chilling tweets shortly after 3am on Thursday morning and stated they had just killed their wife and pet dog – but it is not clear if the profile belongs to the alleged killer.

In one of the posts, which was in response to the US National Rifle Association’s (NRA) Christmas message, they thanked the group for ‘helping him’.

“I jsit [sic] killed my whole family, and i couldnt have done it without a gun! I’m too much of a coward, a knife would have been waaay [sic] too hard. So, thanks to everyone at the NRA.

“I’m too much of a coward, a knife would have been waaay too hard.”

The posts were also directed at President  Donald Trump  and Mitch McConnell, senator for Kentucky in the US, who opposes gun control. 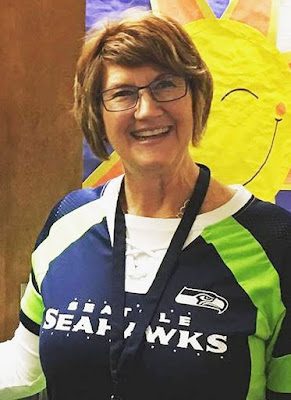 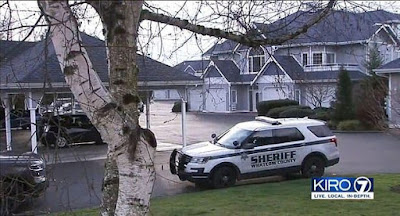