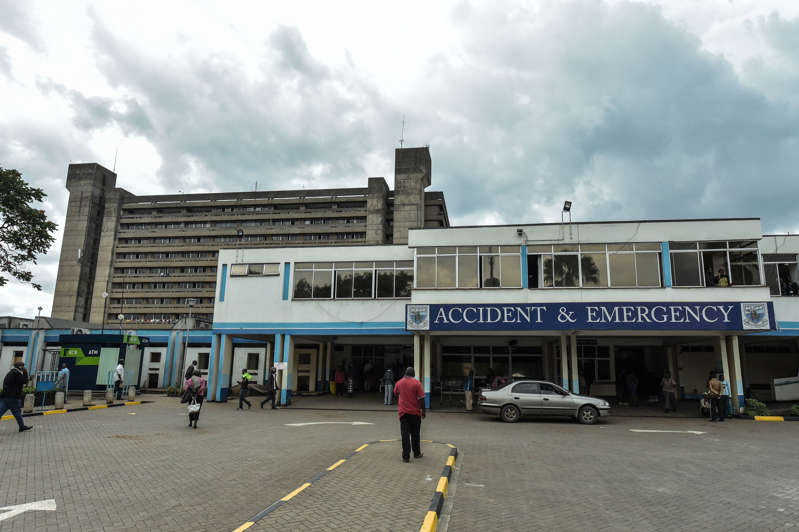 The current West Mugirango MP Vincent Kemosi said the former lawmaker, 69, died after collapsing at his home in Nairobi on Friday night.

Obwocha had on Friday afternoon attended a relative’s funeral in Nyamira County and requested to be driven to Nairobi, saying he was unwell.

On arriving at his Nairobi home, however, his condition worsened according to a close relative.

He was then rushed to Nairobi Hospital where he was pronounced dead at about 11pm.

Until his death, he was the chairman of the Privatisation Commission.

Obwocha served as West Mugirango MP between 1992-2007 and was the Planning and National Development minister in the Narc government.

His profile on the Privatisation Commission website says he was a founder member of the KCA University and of the council that drafted Kenya’s Vision 2030.

On Saturday, President Uhuru Kenyatta mourned his death, saying he was “distinguished public servant… whose service to the nation will be greatly missed.

“It is with deep sadness that I learn of the untimely death of Hon. Henry Obwocha this morning. The late was a distinguished long serving public servant, lawmaker and accountant whose service to the nation will be greatly missed,” said President Kenyatta in a tweet.

ODM leader Raila Odinga condoles family of former Cabinet minister Henry Obwocha following his death on August 4, 2018. PHOTO | TWITTER Bungoma Senator Moses Wetangula also mourned the former MP, writing on twitter: “I have learnt of the passing on of Henry Obwocha with great shock. He distinguished himself as a Ford Kenya MP in the seventh Parliament. RIP.”

Obwocha was a graduate of the University of Nairobi where he studied Commerce for his bachelor’s degree before proceeding to Oxford University for a masters in economics and management.