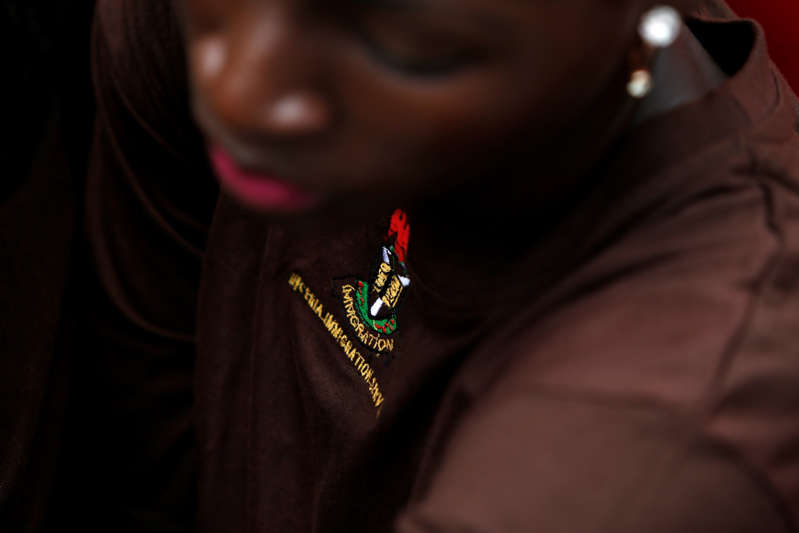 The Nigeria Immigration Service (NIS), Seme Command, said it repatriated 414 irregular immigrants in the first six months of the year.

The command’s spokesman , Yusuf Salman, told the News Agency of Nigeria (NAN) on Wednesday in Seme that 159 Nigerians were also refused departure rights from Seme border during the period under review.

He added that 97,595 people arrived the country through the border with valid passports and complete documents.

Mr Yusuf also explained that 56 foreigners were refused entry permits through the border during the period.

Mr Yusuf added that 250 Nigerians were also repatriated from other West African countries, particularly, Ghana, due to irregularities discovered in their travel documents.

He said the command received and rescued 65 victims of human trafficking.

“The suspects were arrested and handed over to the immigration service headquarters for further action,” he said.