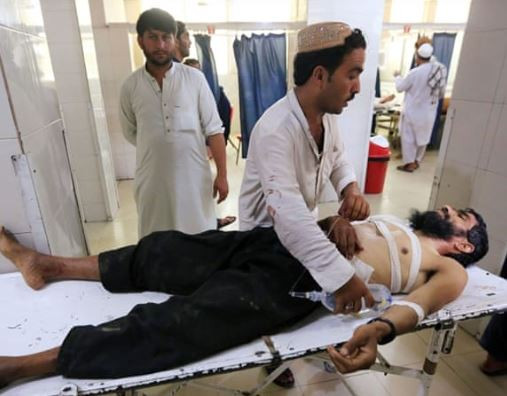 At least six people have been killed and 14 others wounded after a suicide bomber targeted a wedding celebration in Afghanistan’s eastern Nangarhar province.

According to local officials, the attacker set off his explosives early on Friday inside the house of a pro-government commander in Pachir Aw Agam district.

“The explosion happened at the wedding of commander Malak Tor’s nephew, specifically at the time when food was being served and many people had gathered in one place. Among the six dead is Tor himself and one child” Atahullah Khogyani, a spokesman for Nangarhar province’s governor said.

Khogyani said that 14 people were rushed to hospital, revising down an earlier toll of 40 wounded people. Local residents told Reuters news agency that at least 10 people were killed in the blast.