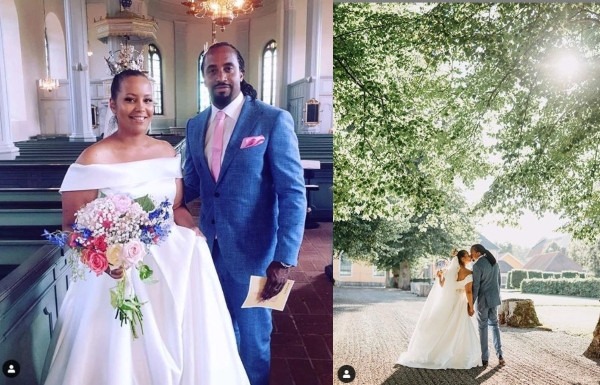 Ugandan rapper Navio on July 19, 2019, said “I Do” to his longtime girlfriend and baby mama, Matilda Nassimbwa in an exquisite event.

The couple have been together since 2017 and are blessed with a son. The wedding ceremony which took place at Vastland Kyrka in Sweden had only close friends, family members including female rapper Stella Mwangi a.k.a STL in attendance.

Sharing a photo from the event on Instagram, Navio wrote;

So let it be. Couldn’t be prouder of who I have chosen and who has chosen me. The one. #DannyWedsTilly19@mathildanasimbwa 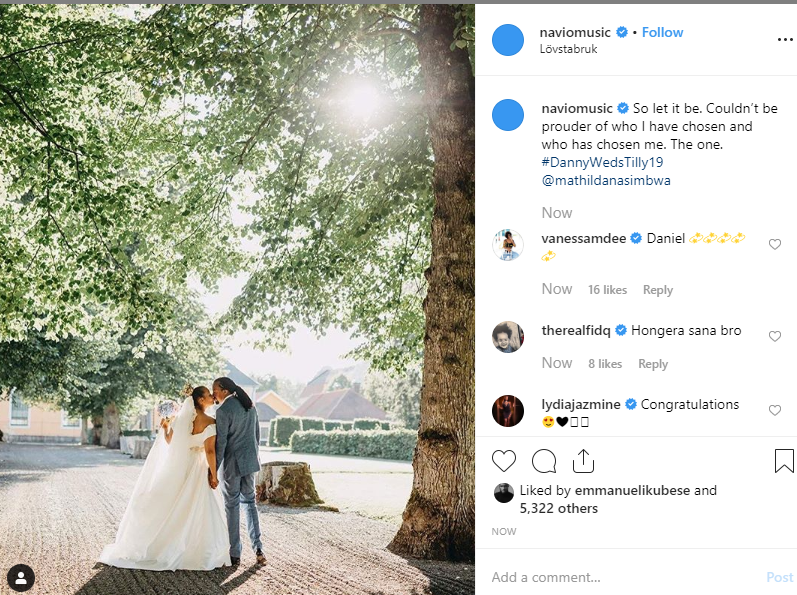 Matilda Nassimbwa on the other hand wrote; 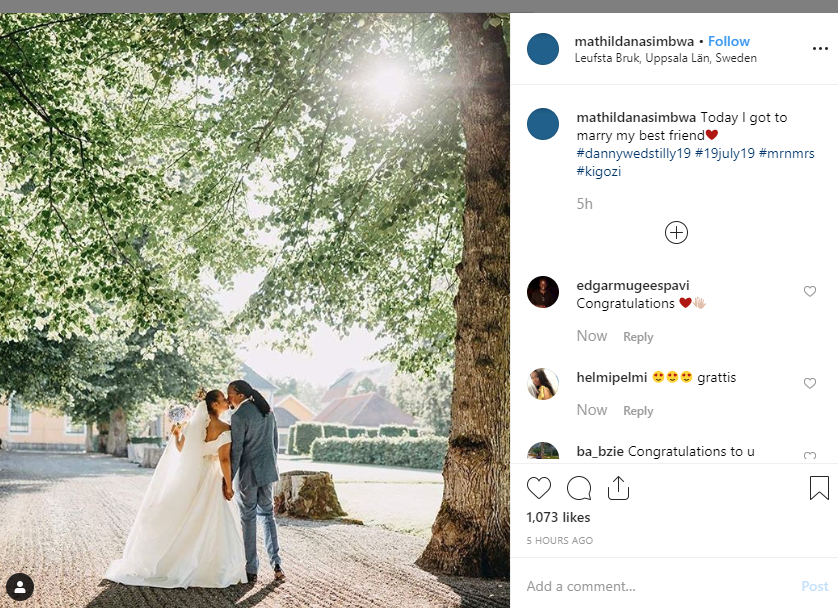 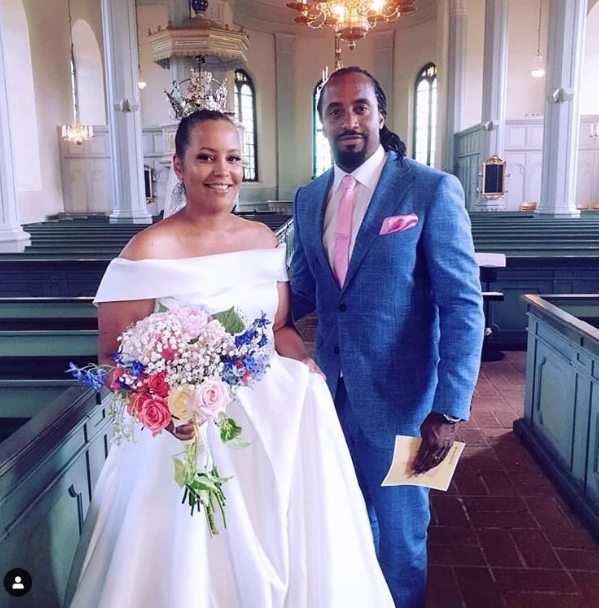 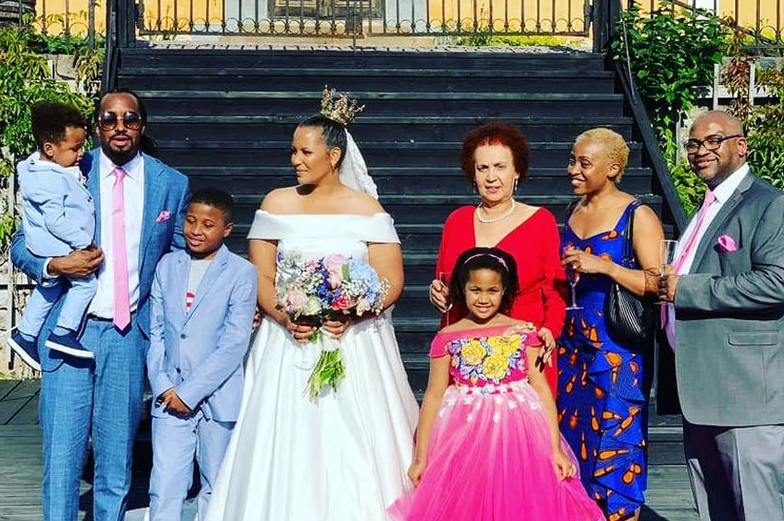 Navio has been a part of the African supergroup One8 since 2010. Other members include 2Face (Nigeria), Fally Ipupa (Democratic Republic of the Congo), 4×4 (Ghana), Movaizhaleine (Gabon), JK (Zambia), and fellow East Africans Amani (Kenya) and Ali Kiba (Tanzania). The first release from the group was “Hands Across the World”, written and produced by R. Kelly. In 2014, he was also one of the featured artists in the second season of “Coke Studio Africa”.