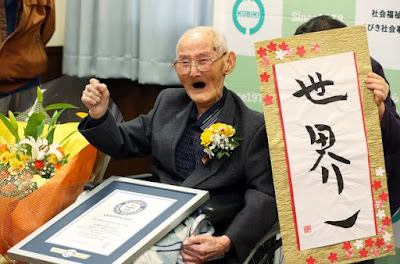 A Japanese 112-year-old has been crowned the oldest man in the world.

Cfrom Niigata was yesterday officially confirmed by the Guinness Book of Records as the longest living male at 112 years and 344 days old.

He was born on 5 March, 1907 in the town where he currently lives as the first of eight children of his father Haruzo and mother Miya.

Chitetsu moved to Taiwan for 18 years to grow sugar cane, before serving in the military towards the end of the Pacific War in 1944. And well… he is still alive. 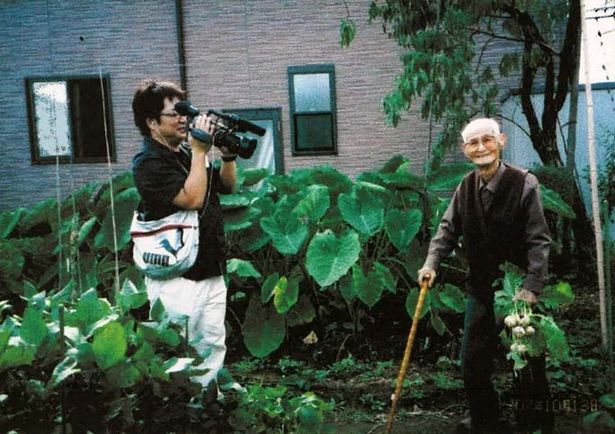