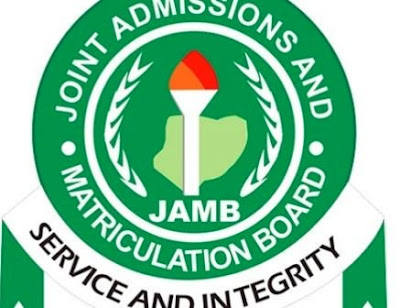 Joint Admissions and Matriculation Board (JAMB) says the date for the sales of its registration documents for the 2020 Unified Tertiary Matriculation Examination (UTME) still stands, despite the suspension of the NIN.

The Board’s Head, Media and Information, Dr Fabian Benjamin said yesterday that the
process for the acquisition of the PIN remained the same.

He said aside the now suspended use of National Identification Number (NIN) by the board’s management, all other process remain the same.

According to him, no other new process had been introduced by the board as being speculated by some sections of the public.