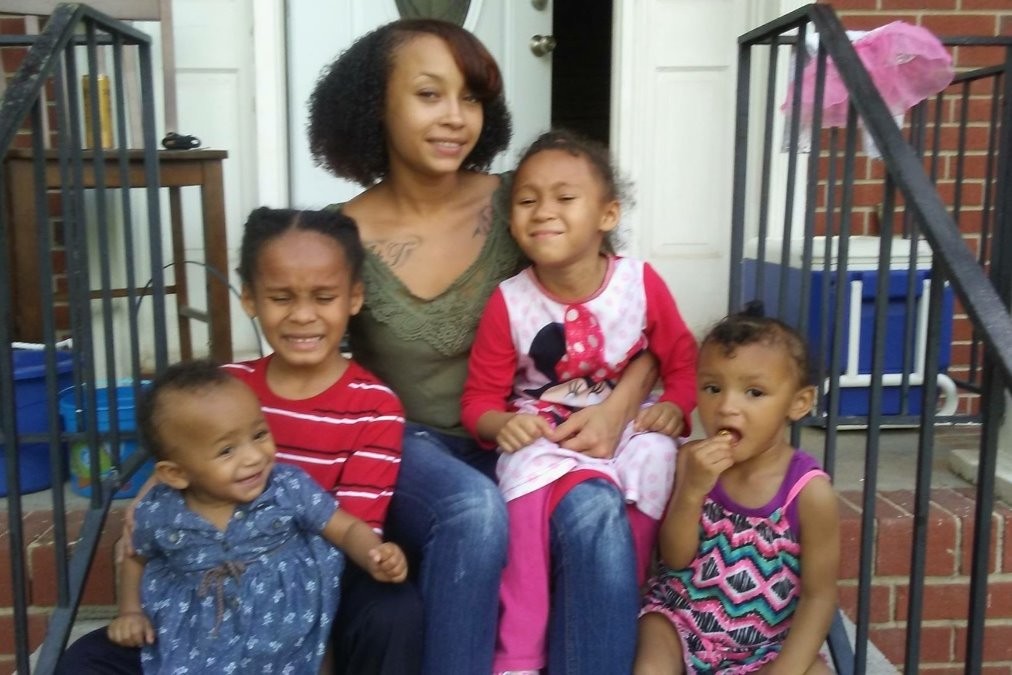 A 24-year-old mother of four was killed by her boyfriend while her kids were outside playing.

Police say they were called to a home on Bonnie Dell Drive for a welfare check just before 3:30 a.m. Wednesday. When they entered, authorities found a woman who had been strangled in an act of domestic violence. 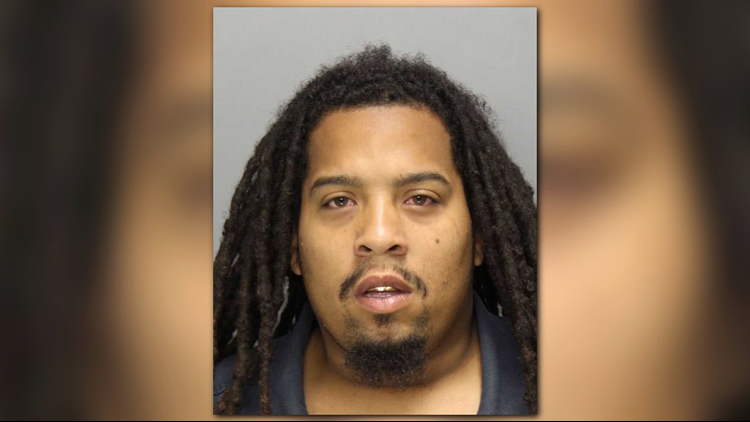 According to the arrest warrant, Christopher is accused of grabbing the victim around the neck with his bare hands, choking her, then throwing her lifeless body onto the ground.

Police said at least one of her four children was home while she was killed.

The warrant says the suspect knew a child that was present and the child described hearing the “loud commotion.”

“The kids were always playing outside,” neighbor Keith Detwiller said.

According to 2018 court documents,  Scarboro has a history of violent behavior. During an incident on July 4, warrants state he struck a man in the face. On another occasion months earlier, on May 27, police were called after Scarboro allegedly headbutted another woman.

The other charges listed on the warrant are homicide-murder and aggravated assault.