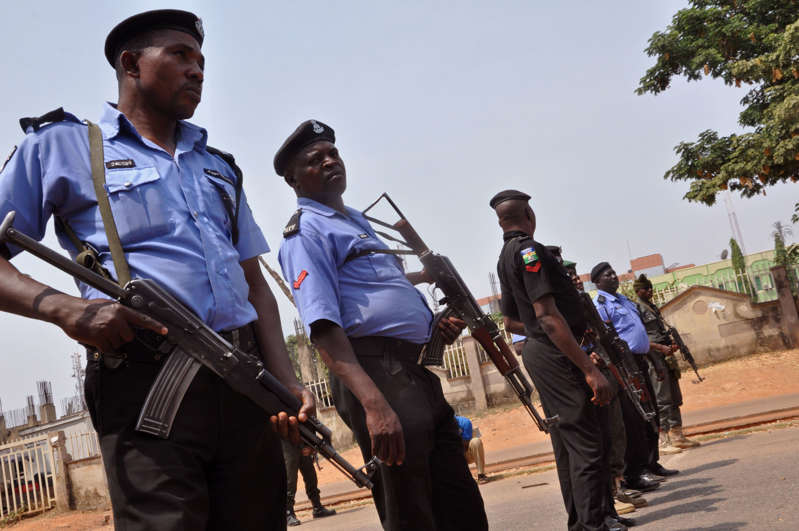 The Edo State Police Command has announced the arrest of six suspects in connection with the kidnap and murder of one Kester Ehiwe, a Nigerian returnee from Sweden.

Ehiwe was said to have been abducted alongside his farm manager, Bernard Ebhomien, on July 2, in Ekis’ village along Okhuoko Road, in Ovia North East Local Government Area of the state.

Kester, who was said to have spent 30 years in Sweden, reportedly returned to Edo State to establish a farm from where he was taken hostage by the abductors.

He was later killed together with his manager after collecting ransom of N3 million.

Their bodies were found on July 7 at the bank of Ovia River while two expended 7.62 live ammunition and two expended cartridges were also recovered at the scene.

The Police also announced the arrest of a 24-year-old house help to one Collins Edokpolo, identified as Joshua Nwazue, for allegedly planning to kidnap the son of his boss.

Edo State Commissioner of Police, Babatunde Kokumo, who paraded the suspects, said a compact disc detailing Joshua’s plans had been recovered, adding that the suspects would soon be charged to court for prosecution.

Why I Switched From Secular To Gospel Music – Kcee

Beyonce has apparently removed a sample of the 2003 Kelis song ...