Posted by: talkagblog in Events, Home, News August 5, 2018 Comments Off on 9 pupils die, 27 others seriously injured in Mwingi crash 2 Views 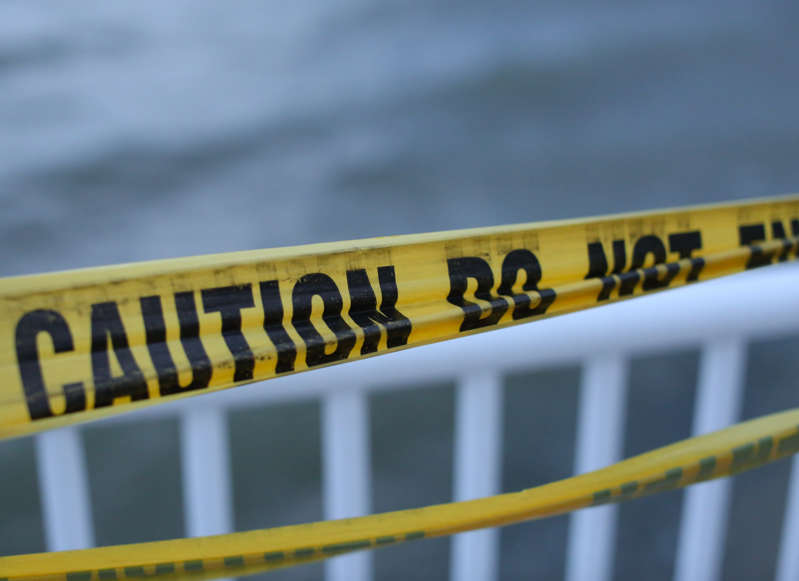 Nine pupils have died and 27 others seriously injured following a road crash involving a school bus and a truck near Mwingi town.

The accident occured on Saturday night when the vehicles collided several metres from Tyaa River bridge.

Following the collision, the school bus rolled and plunged into the river.

The pupils from St Gabriel Academy were returning from a trip to Mombasa and were only two kilometres from their destination.

Unfortunately, one of the six pupils succumbed to injuries on the way to KNH.

A teacher who was in the bus has not yet been found.

Previous: Photos- Cossy Orjiakor parades her jaw-dropping boobs at a party
Next: Unrest spreads in eastern Ethiopia after deployment of troops

A one-year-old boy lost his life when he fell into a ...