Alfred Keter in the soup over DP Ruto remark

Posted by: talkagblog in Events, Home, News, Politics August 4, 2018 Comments Off on Alfred Keter in the soup over DP Ruto remark 4 Views 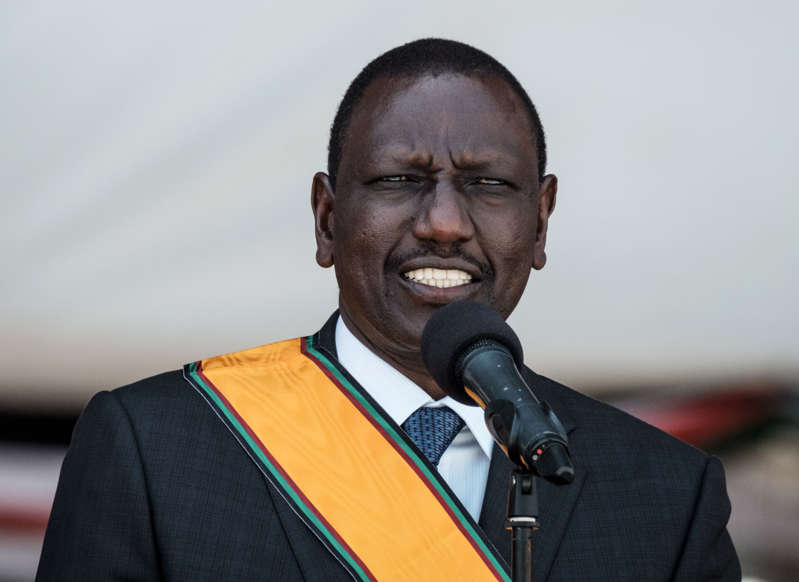 Nandi Hills MP Alfred Keter is in trouble after he was warned not to step in Nandi and Uasin Gishu counties until he apologises for attacking Deputy President William Ruto.

On Friday, demonstrations were held against the lawmaker in his own backyard, although police prevented angry residents from staging protests in Nandi Hills town.

Local leaders from the two counties said Mr Keter, a Jubilee Party member, was not welcome until he said sorry for speaking ill against the DP.

Mr Keter was recently caught on tape pouring cold water on Mr Ruto’s 2022 presidential chances, saying he was not the right person to lead the country after President Uhuru Kenyatta completes his term.

In the video, whose authenticity has so far not been challenged by Mr Keter, he asked voters from the Rift Valley to support candidates other than the DP, whose integrity he questioned.

The comments have not been received well by Mr Ruto’s supporters in the two counties, where he enjoys the biggest support in the Rift Valley.

Mr Ruto’s rural home is in Uasin Gishu, which neighbours Nandi, where Mr Keter hails from.

It is not clear whether the outspoken MP has taken heed of the warnings, but he has not been seen in either of the counties since the video clip came to the public limelight.

The lawmaker could not be reached on phone Friday, but a source said he was out of the country.

It was not immediately clear when he travelled and for how long he would be away.

They insisted that Mr Keter was not welcome in the county until he apologised.

“We are annoyed by the endless attacks on our Deputy President by Nandi Hills MP Alfred Keter. His continued attacks are meant to derail the DP’s 2022 plans and we cannot allow that as Jubilee Leaders from Uasin Gishu county,” said Mr Lowoi.

Previous: Six people injured in multiple accident involving a trailer, a bus and a car in Lagos
Next: Check out Regina Askia amazing body in her one-piece swimwear

The Edo State Police Command has warned the citizens of the ...