Beautician, 23, hanged herself in front of her daughter after an argument with her partner about him going on a ‘boys’ night out 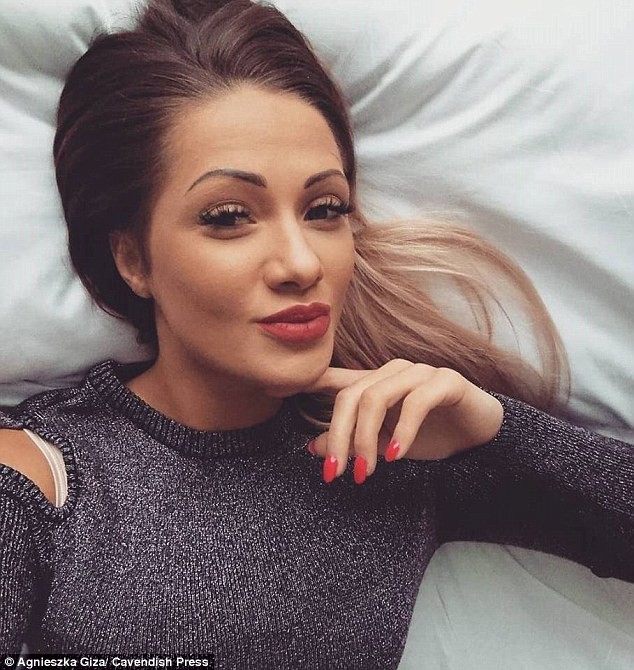 A 23-year-old Beautician committed suicide by hanging herself in front of her daughter following an argument with her boyfriend about him going on a “boys’ night out”.

Agnieszka Giza, a mum of one had wanted to attend a concert with partner Marek Goralczyk but he left her at home in Cheshire with their three-year-old daughter when he discovered women were not invited to the event.

An inquest heard that the couple exchanged angry messages on WhatsApp, as the girlfriend suspected he was with another woman and demanded he come home.

It was also reported that things became worst after the battery in Marek’s phone ran out and he slept over at a pal’s house. 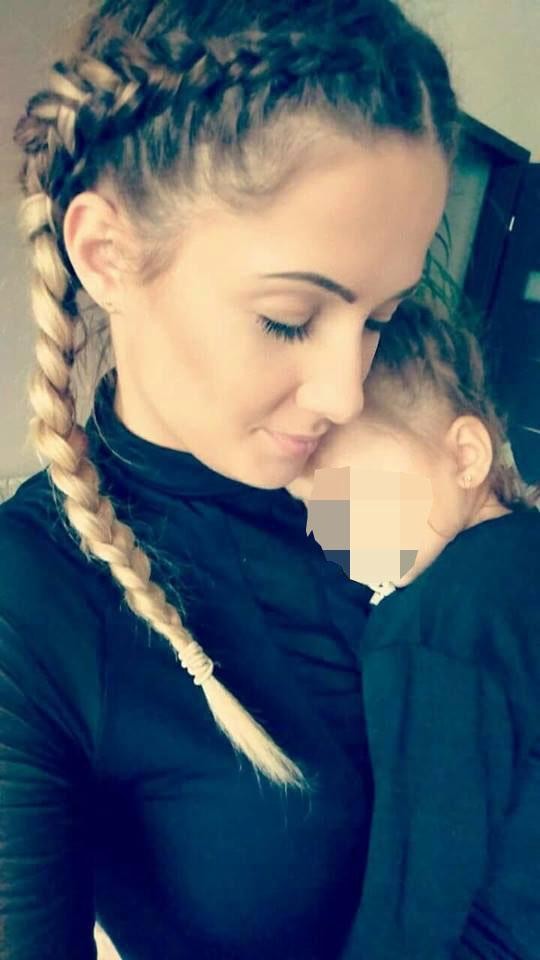 The next day, Ms. Giza was found hanged in her home by workmen who came to repair a patio door with her daughter crying next to her body.

In a heartbreaking statement, Mr. Goralczk told the Cheshire coroner’s hearing in Warrington: “Agnieszka wanted to go and the other boys were not taking their girlfriends, so I told her that I was going by myself.

”In hindsight, she might have thought I was cheating on her. She WhatsApp-ed me but then my phone died.”

He added: “I drank around six red bulls and then left. I went to a friend’s house and fell asleep.

“I woke after about two hours to my friend knocking on the door and he told me about Agnieszka’s death”.

“I was in complete shock. I returned home to see the police there.

“I cannot believe Agnieszka is dead. She was a strong woman and a loving mother to our daughter.”

According to Mail Online, the tragedy occurred on February 24 when Mr. Goralczk was invited to a rap concert performed by a Polish musician. 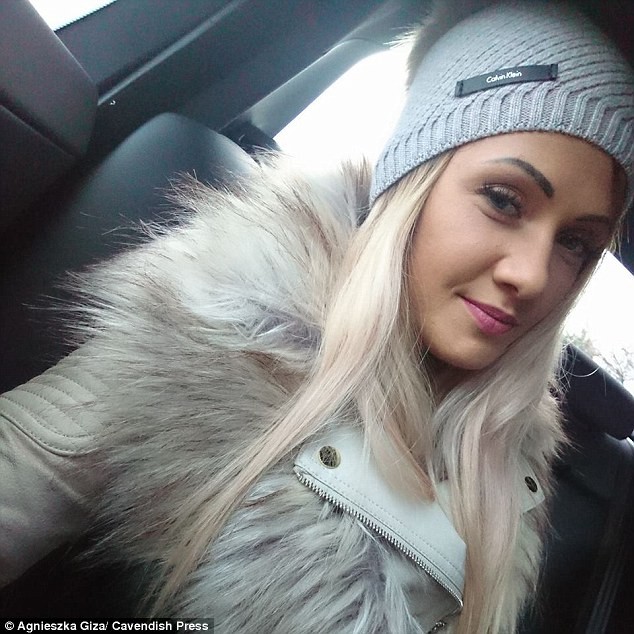 Sgt David Wood from Cheshire Police who investigated the tragedy told the Warrington hearing: ‘Two workmen, one Polish and one British, arrived at around 8am expecting to mend the patio door.

‘They became concerned because they heard her daughter crying and the Polish man hoisted the other man through an entrance around the back who then let him in at the front. They started shouting for Agnieszka and they heard the daughter saying “Daddy is home”.

‘They made their way to the bedroom. They knocked on the door and didn’t get a response but continued to hear the daughter. They did not want to enter just in case Agnieszka was undressed, so the Polish man rang a mutual friend. When he arrived, he opened the door with a chisel. That was when they saw Agnieszka.’ 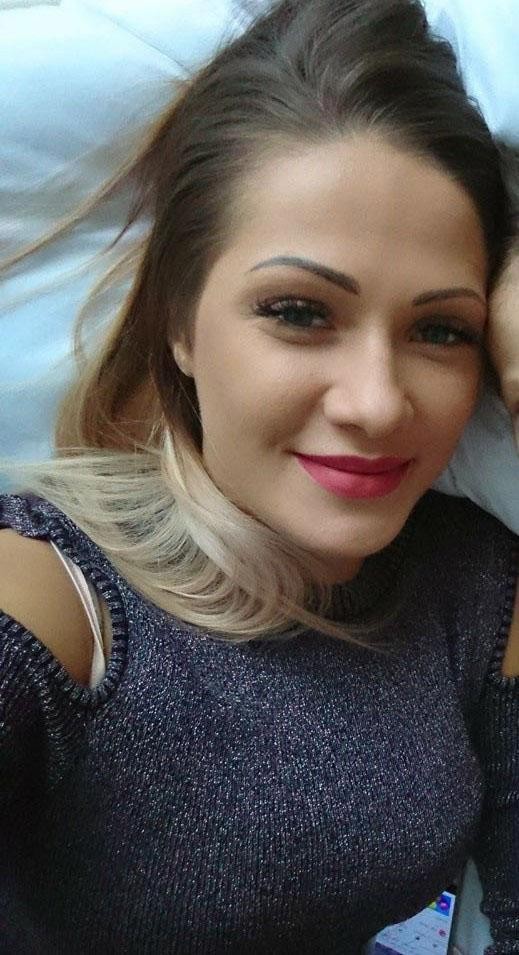 He added: ‘It seems a WhatsApp conversation between Agnieszka and Marek had taken place. She had become annoyed because he did not like this artist, but went with his friends and without her even though she initially wanted to go.

‘She seems to be giving him an ultimatum that he needed to get home now but he never read the message.’