China to leapfrog US as world’s biggest economy by 2028 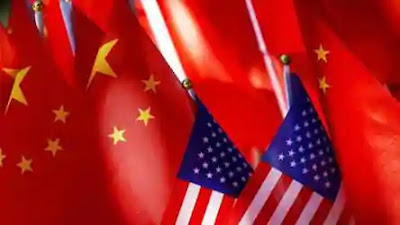 China is due to overtake the US as the world’s biggest economy five years earlier than planned – despite the coronavirus pandemic starting there, experts gave revealed.

The Centre for Economics and Business Research said Beijing was on track to race past America in 2028 as its growth rate outstrips rival nations.

Publishing the World Economic League Table in its annual Boxing Day update, the think tank said: “The pandemic has not affected all economies equally.

“China, in particular, seems to have weathered the storm better than the western economies and as a result, we now see the Chinese economy overtaking the US in dollar terms in 2028, five years earlier than we had expected a year ago.

“We also see China achieving its objective of becoming an upper-income economy during the new five-year plan period, possibly as early as 2023.”