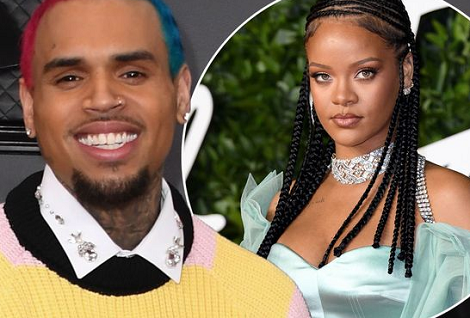 Chris Brown has declared he’s still in love with a mystery woman… and fans are convinced he is talking about Rihanna.

The Loyal singer, 30, sent fans into a frenzy after sharing a cryptic Instagram post with his 60.5 million followers – but quickly deleted the post after seeing the response it received.

The father-of-one shared a clip from an old interview which shows him looking at the interviewer with a cheeky grin.

He penned: “When someone asks, after all this time… why are u still in love WITH HER? My ANSWER: BECAUSE TIME HAS NO RELEVANCE WHEN ITS UNCONDITIONAL,” accompanied with a love heart emoji.

Chris didn’t elaborate on just who exactly “her” is, which led to a wave of speculation by fans thinking he was referring to his ex-girlfriend Rihanna.

While another added: “We all know this is & will always be about Rihanna.”

A third wrote: “Wowwwww I knew he’s still in love with Rihanna.”

It comes as Rihanna recently split from her billionaire boyfriend of three years Hassan Jameel.