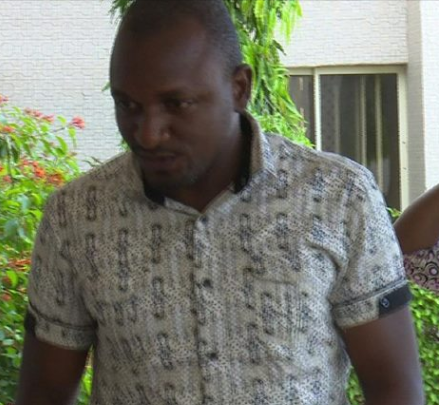 The anti money laundering agency, Special Control Unit Against Money Laundering, SCUML, domiciled in the Economic and Financial Crimes Commission has secured the conviction of one Ebenezer Joshua before Justice Abbas Ahman of the Kebbi State High Court.

The convict was arraigned on the 31st of July 2017 for allegedly conniving with one Franca Joseph to forge the certificate of the Special Control Unit Against Money Laundering (SCUML).

The scam came to light when the SCUML received two registration forms for clearance from a new generation bank bearing the names, Noble Women for Better Tomorrow Initiative and another, Support Initiative for Better Maternal Health. Upon receipt of the certificates, some abnormalities were discovered during verification, including the fact that the sector codes on the certificates were those allocated to construction companies and not NGOs.

The prosecution closed the case against the convict and his co-accused on March 1, 2018 after calling several witnesses.

In his judgment, Justice Ahman convicted the first accused person, Joshua while the second accused was discharged and acquitted.

The first defendant was found guilty on count 2 and 4, and subsequently sentenced to two years imprisonment with option of N30,000 (Thirty Thousand Naira Only) fine on each count .
The sentence is to run consecutively, starting from the 5th day of March when they were arrested.

One of the count against the accused persons read that “You Ebenezer Joshua and Franca Johnson sometime in July, 2015 at Stanbic IBTC in Birnin Kebbi, within the jurisdiction of this Honourable Court conspired among yourselves to commit offense, to wit forgery, punishable under Section 97(2) of the Penal Code Law”.