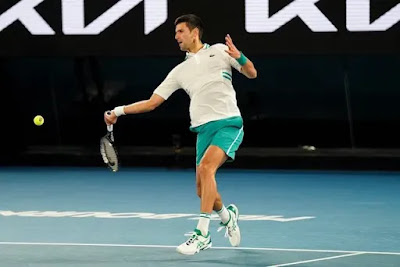 For Medvedev, it was another hope dashed for a first Grand Slam victory.