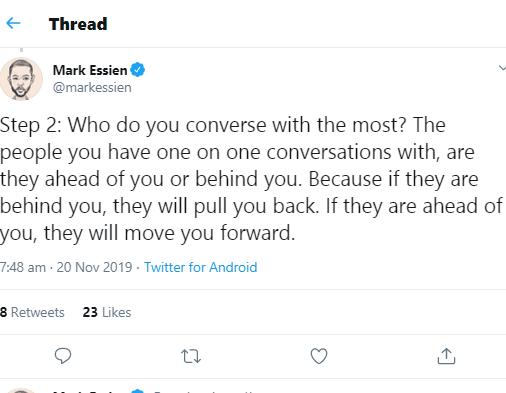 Mark Essien, the CEO of Hotels.ng, shared a thread advising his followers on how they can achieve their wildest dreams.

He began by tweeting: “Too many people do not believe in themselves. Say to yourself: I will buy a house in Eko Atlantic City. Because if you don’t believe that, it will surely never happen.”

When followers argued with him that only the extrememly wealthy Nigerians can afford that and belief in self was not enough to own a property in Eko Atlantic, the entrepreneur reponded by sharing a thread advising his followers on how to make their wildest dreams come true.

Read his thread below. 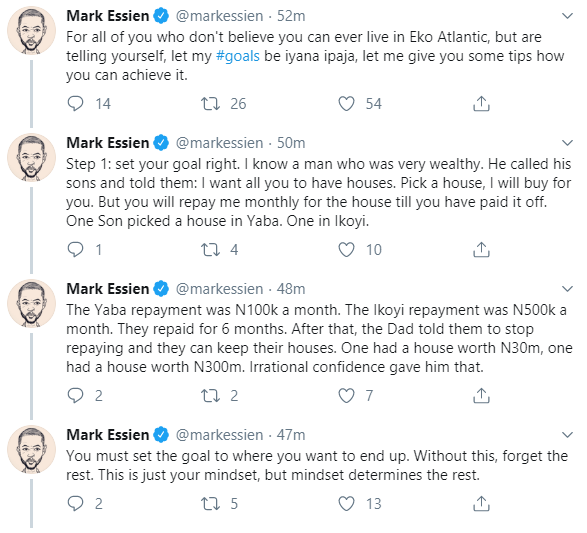 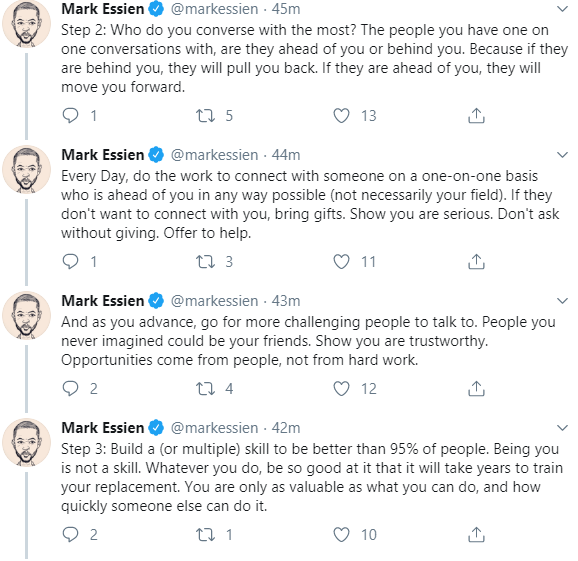 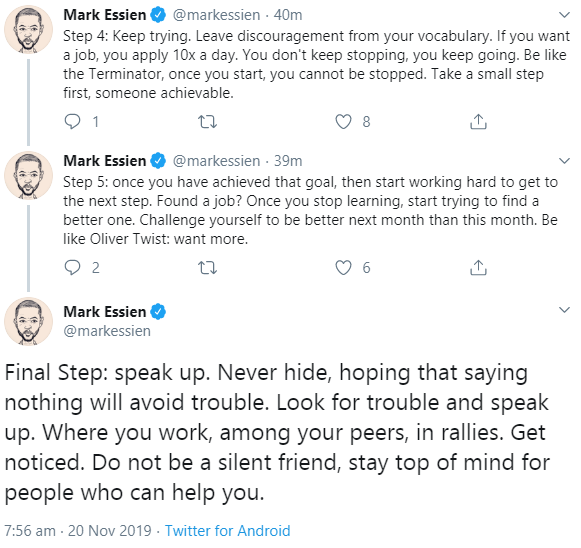