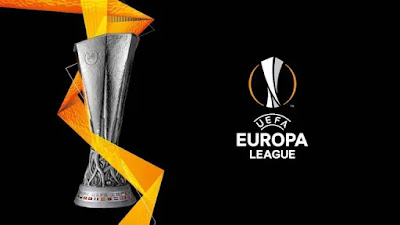 Manchester United will host AC Milan and Arsenal will travel to Olympiacos, in the first leg of Europa League Last 16, according to the draw done Friday afternoon.

Jose Mourinho’s side Tottenham will also be on the road in the first leg to tackle Dinamo Zagreb.

Scottish Premiership leaders Rangers drew Slavia Prague. Their first will be an away for Rangers.

The draw was made on Friday afternoon in Nyon, Switzerland at the House of European Football.

There were no seedings in the draw.

Arsenal and Olympiacos met at the Round of 32 last year.

In the first leg on 20 February, Arsenal defeated the Turkish side 1-0 at home.

But Olympiacos beat Arsenal in the second leg at the Emirates 2-1, thus qualifying on aggregate goals.

Draws for the quarter and semi-finals will then be held on 19 March.