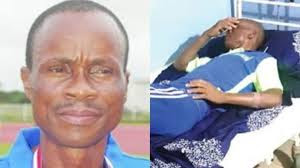 Ex-Super Eagles defender who was on Friday rushed to LUTH has lost the battle to stay alive.

Yisa Sofoluwe is said to have died yesterday night.

At the time of his passing, Sofoluwe was 53 years old.

Recall it was reported the former left-back was initially diagnosed of mild cerebral atrophy at the Prince and Life Medical Hospital, Ikorodu, Lagos, but was moved to LUTH last Friday after his medical condition worsened. 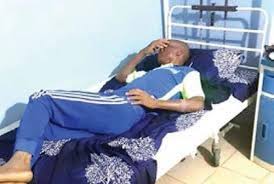 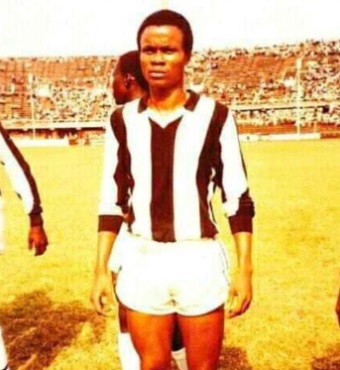