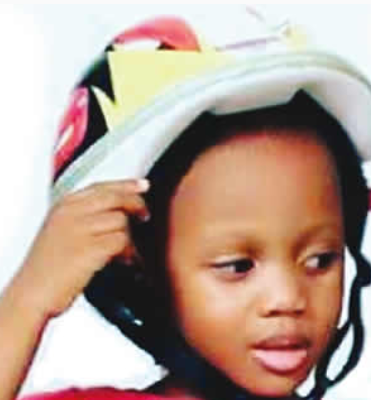 The police in Lagos state is currently investigating the circumstances that led to the disappearance of a 4-year-old girl identified as Elo Ogidi, during a church service at the headquarters of the Christ Embassy in Oregun, Lagos last Sunday.

Elo, her parents, two other siblings and their househlep had gone to church on Sunday for thanksgiving. While the parents went to attend the service in the adult church, Elo was left in the care of the househelp at the children’s church section.

The Personal Assistant to Elo’s father, Solo Cosmos, who spoke to Punch, said

“The family were all there at that thanksgiving service and Elo was with the maid, who took care of the three kids of the family. Cake was shared for the children during the thanksgiving service and the maid went to get the kids’ slices. But when she returned, she discovered that Elo was not on her seat again. We got information from a child that he saw Elo outside the tent where they had the children thanksgiving service. The kid said after Elo came out of the tent, a woman grabbed her hand and took her away. We immediately organise a search party but she was not found.”

Cosmos said the case has already been reported at the Alausa Police Station but was transferred to the Anti-Kidnapping Unit of the State Criminal Investigation and Intelligence Department, Yaba.

Confirming the incident, the Officer-in-Charge of the Anti-Kidnapping Unit, Bulus Musa, said

“I am aware of the case and we are working on it. We are still investigating the case.” 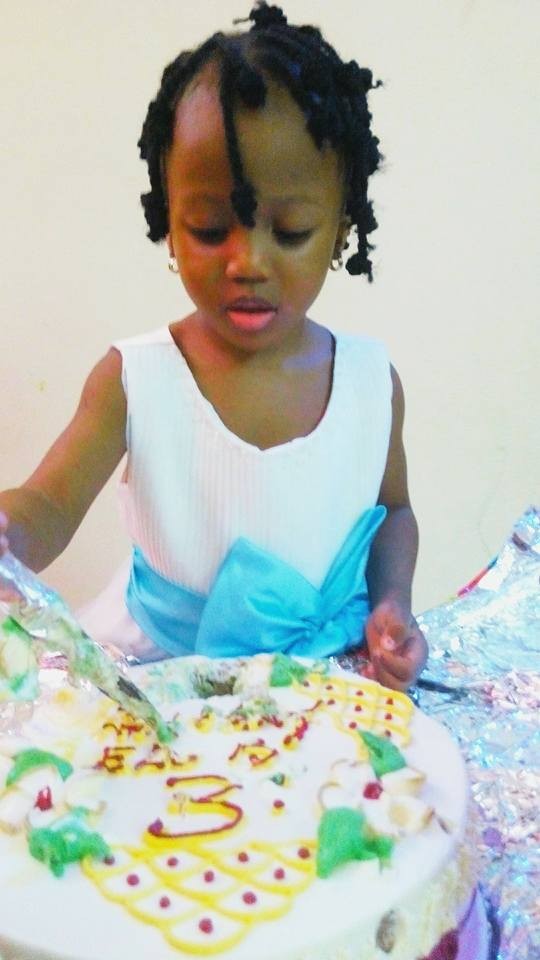