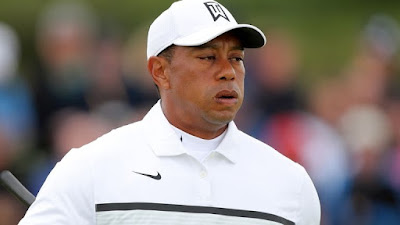 Tiger Woods has been moved to a new hospital in Los Angeles as he recovers from multiple injuries sustained in a serious car accident this week.

The 15-time major winner underwent surgery to stabilize compound fractures of his tibia and fibula, after his horror accident on Tuesday.

The Los Angeles County Sheriff said Woods, 45, would not face criminal charges in the crash. 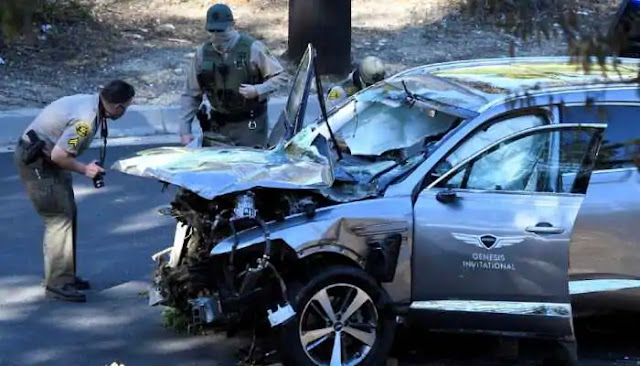 “It was an honour to provide orthopaedic trauma care to one of our generation’s greatest athletes.”

Woods, who recovered from numerous surgeries to break an 11-year major drought and win the 2019 Masters, has received an outpouring of support from friends, athletes and former U.S. Presidents Donald Trump and Barack Obama in the wake of the crash.