Jamie Foxx talks about his parents living with him, even though they’re divorced 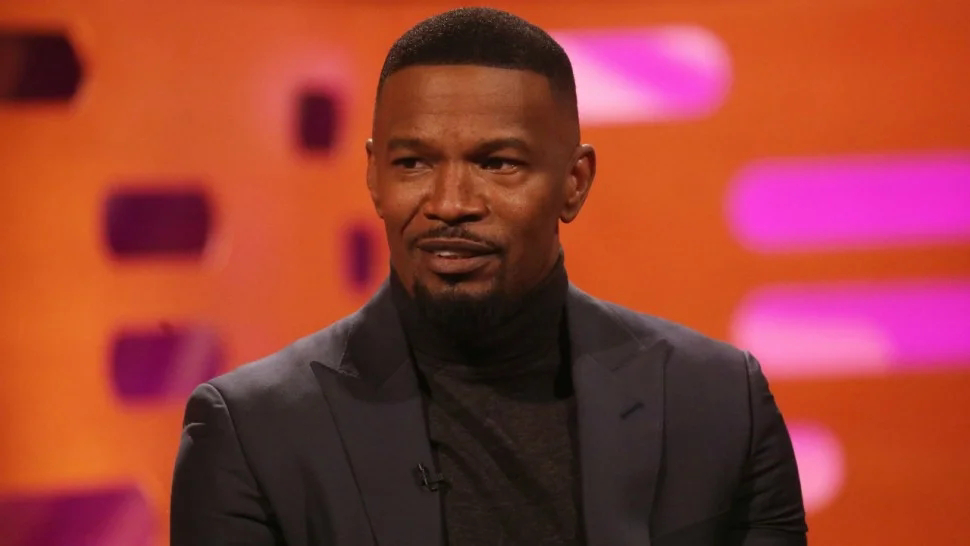 On Friday’s episode of the British talk show, The Grahanm Norton Show, the 52-year-old actor opens up about his new film, Just Mercy, and his personal connection to the subject matter as his father, Darrel Bishop, was put in jail for seven years.
“I couldn’t visit him in jail because I saw him as a king, but I wrote to him to say, ‘Things have gotten good for me and when you get out I will save your life,’ and he has been living with me for 20 years now,” Foxx reveals.
But with his father living with him, Foxx has been put into an awkward position with his mother, Shahid Abdula, who divorced Bishop 25 years ago.

“I would always send her a ticket to come and visit and about 12 years ago she took me up on the offer — she came for Christmas,” Foxx says of his mom. “New Year came and went, then her birthday in January and then all of a sudden it was February and she hadn’t left.”
He goes on to explain, “They live under the same roof and what’s crazy is that he still dates, and my mother will go to his side of the house to check things out! It’s a weirdly fun household.”
Foxx recently opened up to ET’s Nischelle Turner about his role in Just Mercy and why the film is so personal to him.
“You know my father went to jail for $25 worth of illegal substances for seven years,” Foxx told ET. “He educated people for 25 years in the school system. The very kids he taught he was sitting next to [in jail].”
2020-01-17
talkagblog