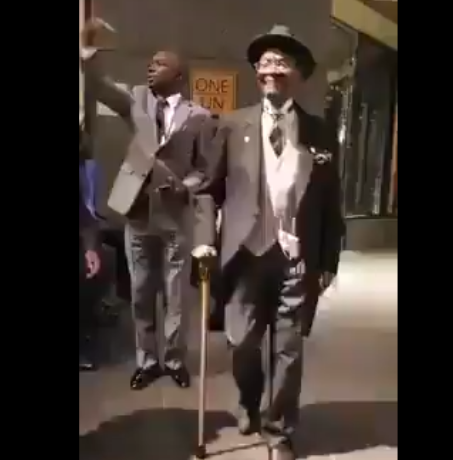 A video of Nigeria’s Ambassador to the US is trending on Twitter and has led to a conversation amongst Nigerians and some other Twitter users from other African countries who chose to contribute.

The video of 85-year-old Sylvanus Nsofor in the US with Godwin Emefiele was shared by a Kenyan @MukamiWaEmbu who wrote: “This is the Nigerian Ambassador to United States of America. Thanks Mr President in Nigeria for appointing this young man, the walking stick is just for fun..” 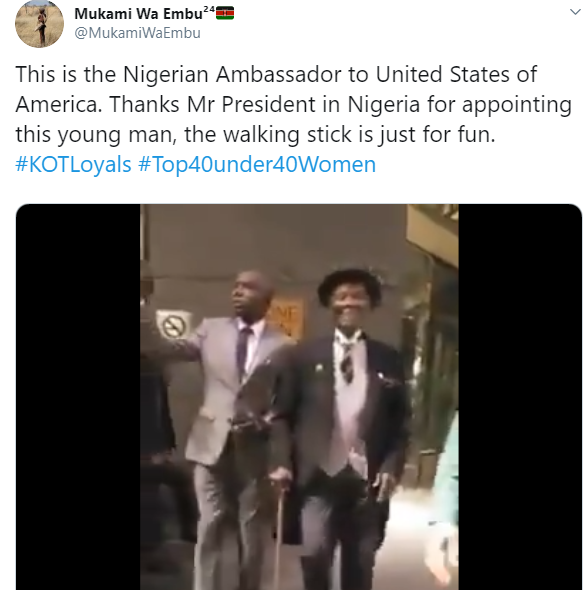 Nigerians didn’t bother to fight the Twitter user who shared the video, instead, they engaged in a conversation about Africa and how the continent has refused to tap into the strength of its youths. 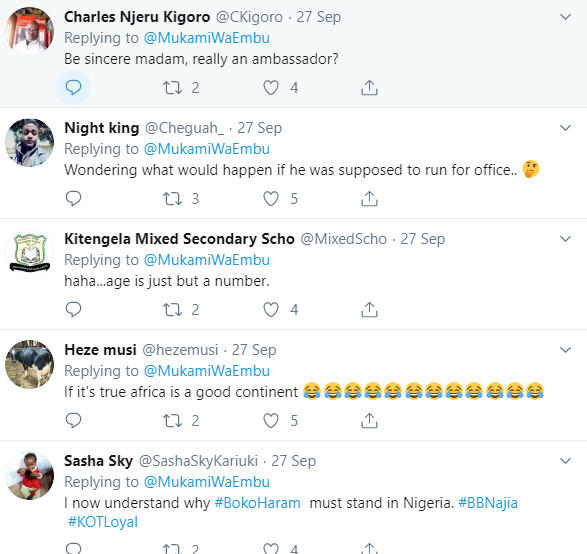 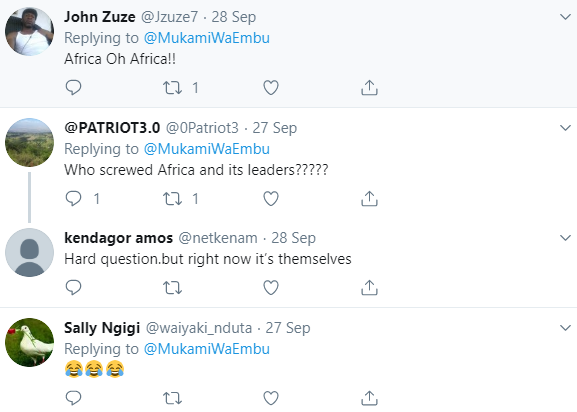 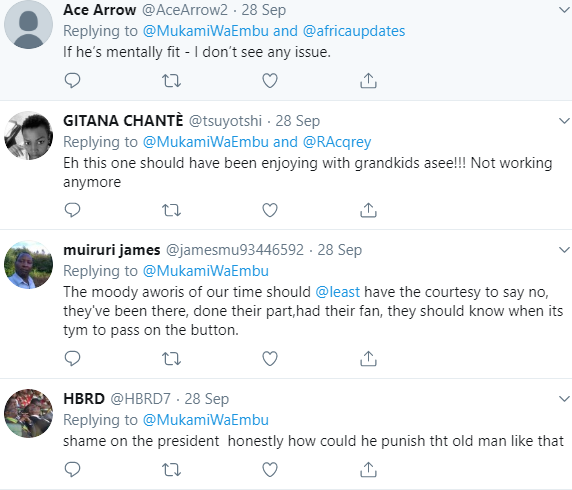