Kiss Daniel reveals he graduated with a 4.37 CGPA in Engineering 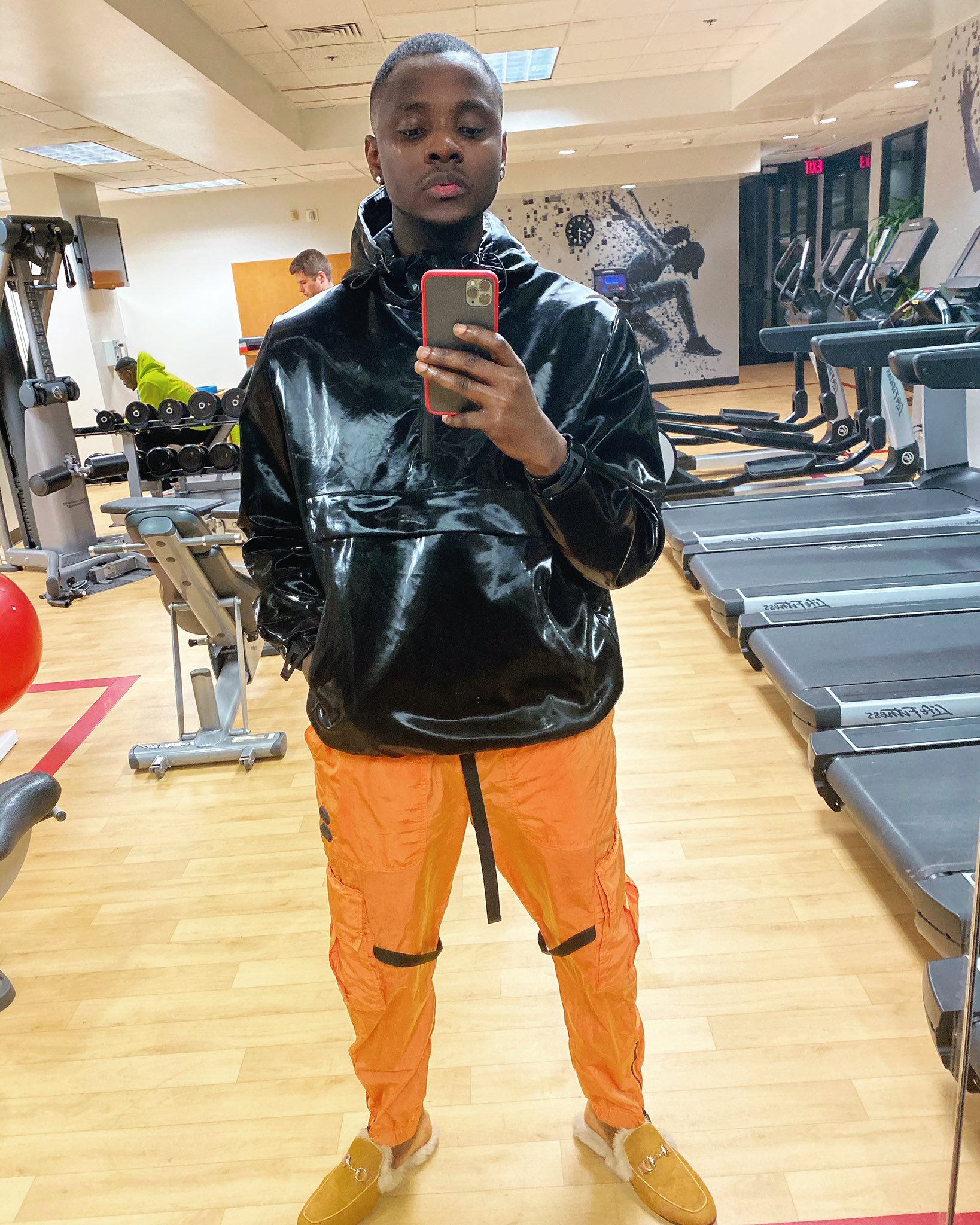 Kizz Daniel is widely known to be an amazingly talented music artiste as evident from the glorious run he has been having in the Nigerian music industry since his debut single, “Woju” in 2014. Although he is widely known to be a brilliant person behind the mic in the studio, not many know he was as gifted in the area of academics too.

A Twitter user posted a random tweet some hours ago. She revealed she is stunned by the fact that she just found out that Kizz Daniel finished with a first class in Engineering during his university days (that a bit was exaggerated though) which stunned a lot of other people on the platform too. However,

Kizz Daniel who seemed to be online during those periods, quickly made a correction to the tweet, revealing he didn’t finish with a first class but he was close as he had a Cummulative Grade Point (CGPA) of 4.37.