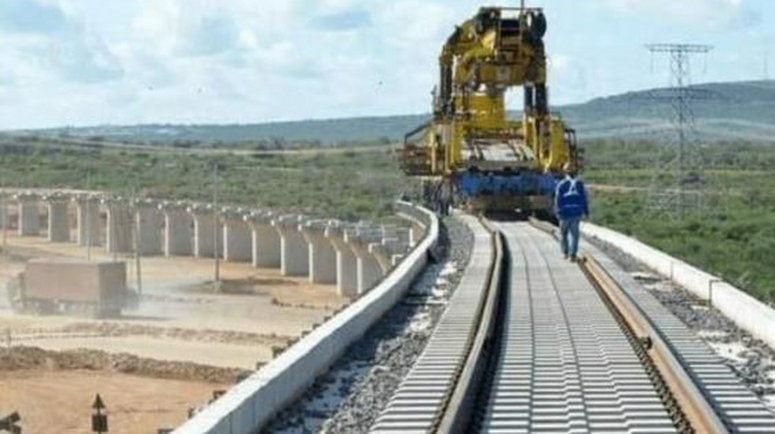 The Lagos State Government has said it plans to close two roads in the metropolis for the ongoing Lagos-Ibadan railway project.

A statement on Wednesday listed the affected roads as Jonathan Coker Street in the Fagba area and Yaba Level Crossing.

It said Jonathan Coker Street in the Fagba area would be closed between 8pm on Thursday, February 20 and 6am on Friday, February 21, to allow for installation of the rubber panels on the railway.

The state advised motorists to use alternative routes and appealed to residents to bear the pains, “as the project is aimed at achieving a seamless multi-modal transport system that will meet the transportation need of a larger population.”