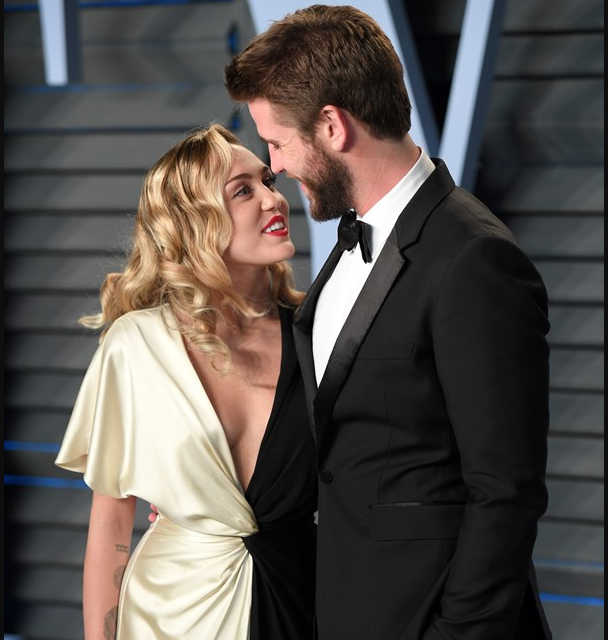 Liam Hemsworth‘s family is reportedly pleading with him to ‘cut off all contact’ with the estranged wife Miley Cyrus after their split.

According to The Sun, the Hemsworths are deeply concerned that Liam, 29, will reconcile with Miley, 26, after their split was announced on Saturday, August 10.

A source said: ‘Miley and Liam both keep saying the word “separated”, not “divorcing”, which has his family really worried they’re leaving the door open to get back together in the future.’

The insider added: ‘[Their marriage] has been toxic for way too long. They’re not meant to be together.’

A representative for Miley later confirmed: ‘Liam and Miley have agreed to separate at this time. Ever-evolving, changing as partners and individuals, they have decided this is what’s best while they both focus on themselves and careers.’

‘They still remain dedicated parents to all of their animals they share while lovingly taking this time apart. Please respect their process and privacy.’

In a new song ‘Slide Away‘  which she released on Friday, the 26-year-old singer appeared to address their broken marriage.

Elsewhere in the song, she sings: ‘Once upon it was paradise, once upon a time I was paralysed / I think I’m gonna miss these harbour lights / But it’s time to let it go.

‘Once upon a time it was made for us, woke up one day and it turned to dust / Baby, we were found, but now we’re lost / So it’s time to let it go.’

She goes on: ‘I want my house in the hills / don’t want the whisky and pills / I don’t give up easily but I don’t think I’m down.’