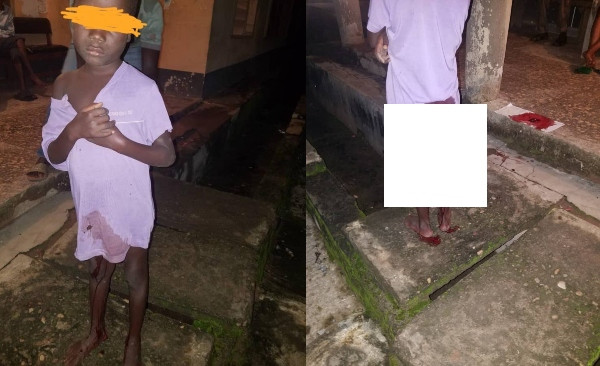 Another rape incident was recorded last night in Ondo State, and it involved a little girl whose private part was torn as a result of the sad incident.

It was gathered that the little girl identified as Oluwatosin Abosede, was dragged into a shop and raped by an unknown person. The police was also accused of having cold feet in investigating the incident, as they allegedly dropped off the girl at Irele General Hospital in Irele local government area of Ondo state and left immediately.

This girl you are seeing in the picture above is Oluwatosin Abosede , She was dragged into a shop and raped severely this evening by one unfortunate guy (unknown yet) , According to the information source…

She was dropped in Irele General Hospital, Irele local government, Ondo state by some officers of NPF that left immediately and not ready to take the case up (this according to is the only police station in this particular area).

This little girl vagina is severely torn and will be needing suturing. Help rebroadcast this until we get somebody to help this little girl fight for her life & justice 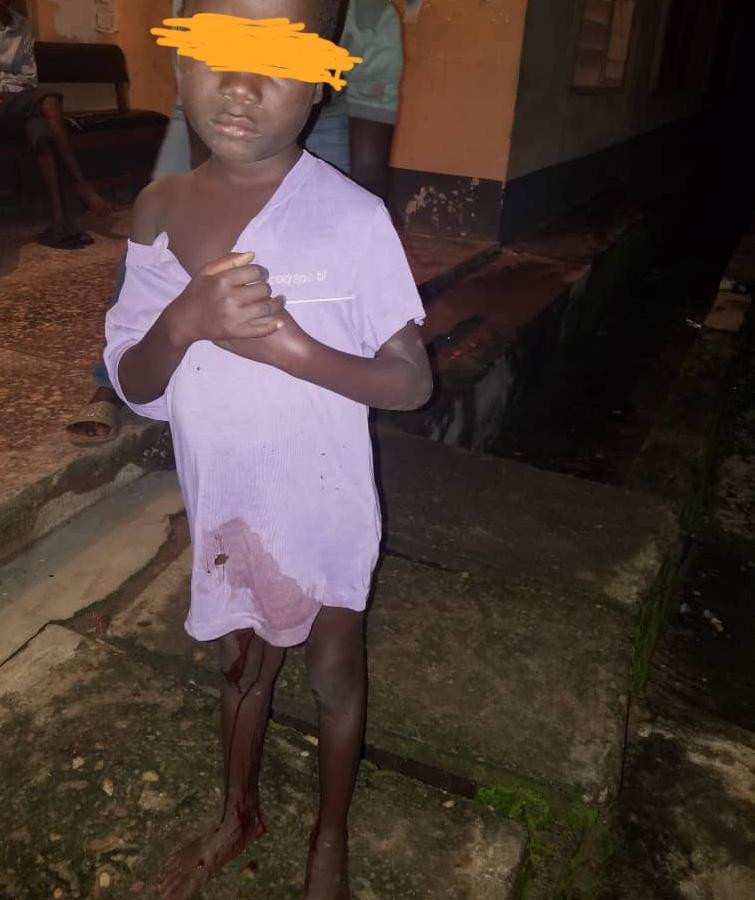 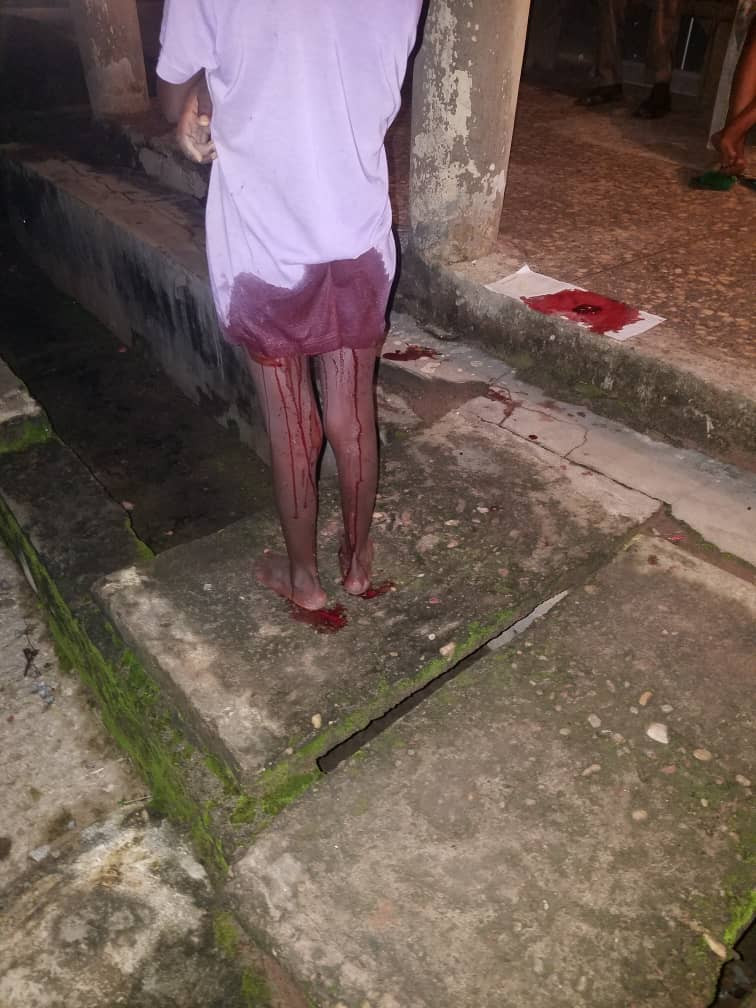