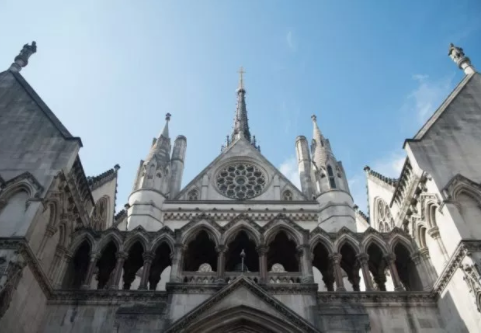 A mother is taking her ex-husband to court to demand that he gives her a recent photo of himself.

The mother and her ex are in the middle of a family court dispute over their son and the mother wants him to send a recent photo of himself so she can show it to their 6-year-old son when she talks to him about his father.

Mr Justice MacDonald said the boy lived with his mother. The woman wants a judge to make orders stopping her ex-husband from taking the boy from her care or from taking him abroad. She says the man has not spent time alone with their son for more than five years.

But she says she is ready to “facilitate contact” between father and son and told Mr Justice MacDonald that she would “dearly like” a recent photo of her ex-husband to put in the boy’s bedroom. The woman says she hopes the photograph would help stimulate conversations with the boy about his dad.