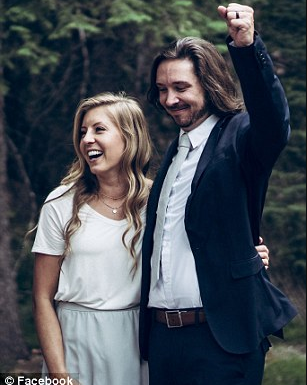 A newly married couple died in a car crash on their way to their Canadian honeymoon after the bride fell asleep while driving on Sunday night.

Amy Moffat, 28, and Stephen Graham, 30, both from Utah, were heading to Whistler, British Columbia, to celebrate their marriage when they were involved in a fatal accident.

According to Washington State Patrol officers, Moffat fell asleep at the wheel at approximately 7.30pm near Yakima, Washington. One of their friends, named Spencer Luczak, was driving behind them and watched as their vehicle flipped over. 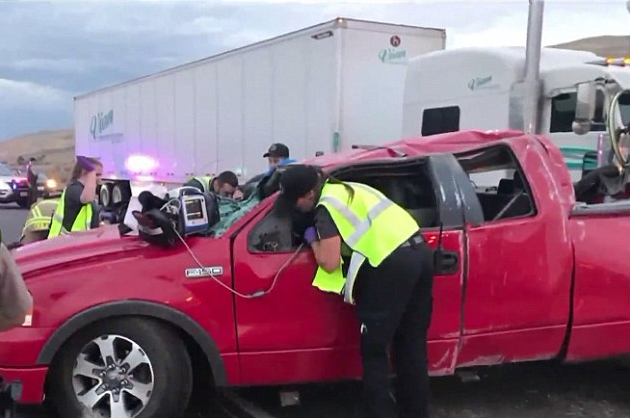 Luczak rushed over to the pair but knew almost immediately that they were dead.

“When I got to them, I knew right away they were gone,” Luczak said. 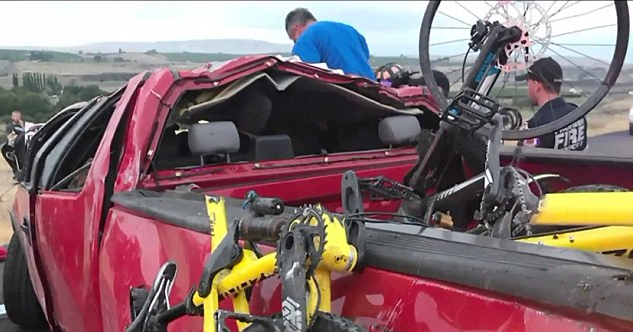 Both Moffat and Graham were pronounced dead at the scene. They were both said to have had on their seat belts.

Their families have been devastated by the news, sharing that the couple had just gotten married a few weeks ago and were so madly in love. 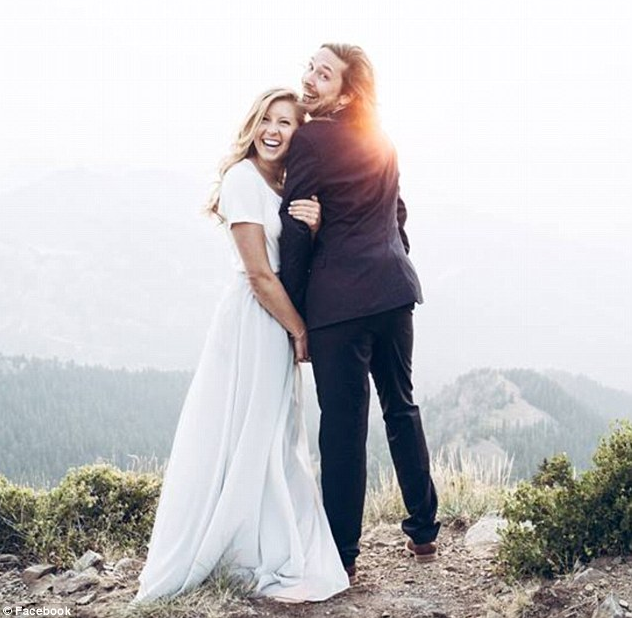