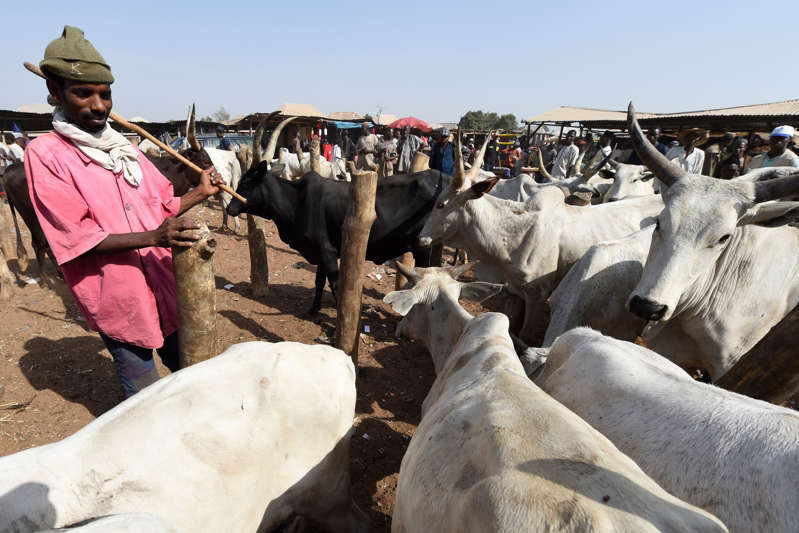 Violence in Nigeria between semi-nomadic cattle herders and settled farmers has killed around six times more people than deaths related to the Boko Haram insurgency in the first half of 2018, and poses a major threat to the country’s stability, the International Crisis Group (ICG) said on Thursday.

The think-tank said in a report the violence, concentrated in central states and largely driven by competition over dwindling arable land amid a rapidly growing population, killed more than 1,300 people between January and June this year.

Security is a key challenge for President Muhammadu Buhari as Nigeria fights the Islamist insurgency in the northeast and seeks to quell the communal violence before an election in February next year in which he hopes to secure a second term.

Violence related to grazing rights has occurred for decades but threatens Buhari’s popularity in swing states as herders are mainly from the Fulani ethnic group, as is the president. Deaths have been politicised as his critics say he has not cracked down on the nomads, which he has denied.

“Now claiming about six times more civilian lives than the Boko Haram insurgency, the conflict poses a grave threat to the country’s stability and unity, and it could affect the 2019 general elections,” said ICG in its report.

The think-tank cited a United Nations official as saying that the Boko Haram insurgency, which since 2009 has aimed to create an Islamic state in northeast Nigeria, killed “over 200” people in the first six months of the year.

Buhari, a former military ruler, took office in 2015 after winning an election largely on his vow to improve security across Africa’s most populous country, which is the continent’s biggest producer of crude oil.

Troops and additional police officers have been deployed since the start of the year to improve security.

“The federal government has taken welcome but insufficient steps to halt the killings,” said ICG.

A spokesman for the president declined to comment on the report’s recommendations.

The violence has further stretched security forces already fighting Boko Haram insurgents who carry out gun raids and bombings in the northeast.

Boko Haram has been pushed out of most of the territory it held in the northeast in early 2015 but militants still control an area in the Lake Chad region.

Previous: Unknown five-year-old Nigerian girl hailed as ‘most beautiful girl in the world’ after “doll-like” photograph shared on Instagram
Next: Ngige dares Oshiomhole: I’m not afraid of expulsion