Nigerian cultists arrested in Malaysia after ripping out rival’s intestines

The Nigerian Nationals arrested are reportedly members of the Vikings cult while their victim is of the Black Axe.

A group of Nigerian cultists arrested in Malaysia are currently undergoing interrogation by the Police, after a cult clash which saw them ripping out the intestines of a rival cult member.

The victim, identified as Ratty, had his intestines ripped out by the suspects, during the attack. He was later rushed to the hospital where he is recuperating.

The suspects were picked up, today, by the police.

Cultism is also menace in Nigeria. In July 2018, the Lagos State Police Command arrested 137 persons suspected to be cult members during initiation and marking of their annual ritual day.

The Commissioner of Police in Lagos, Mr Imohimi Edgal, said the suspects were arrested while celebrating 7/7 under the guise that they were having a birthday party, at different locations in Ikorodu and Ogombo areas, suburbs of Lagos. 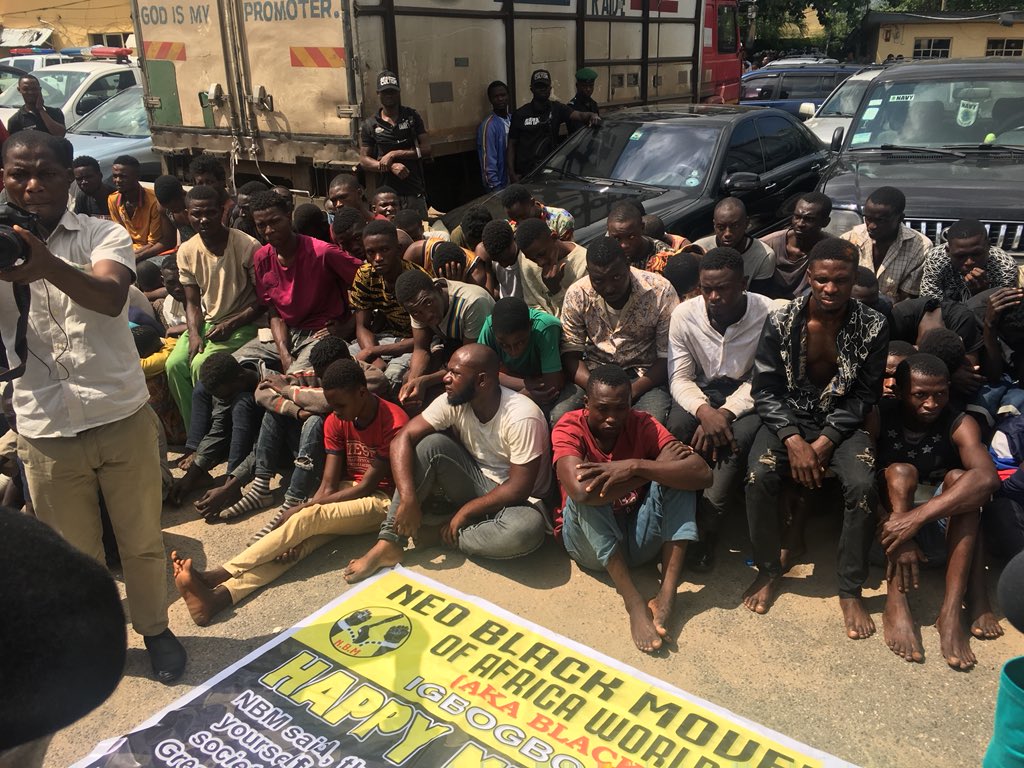 And then they had this drink in a plastic bottle too. Don’t be fooled by its colour; it doesn’t taste good at all. They call it “skoochies”. They get all wild after consuming it. pic.twitter.com/6yPelHGc43 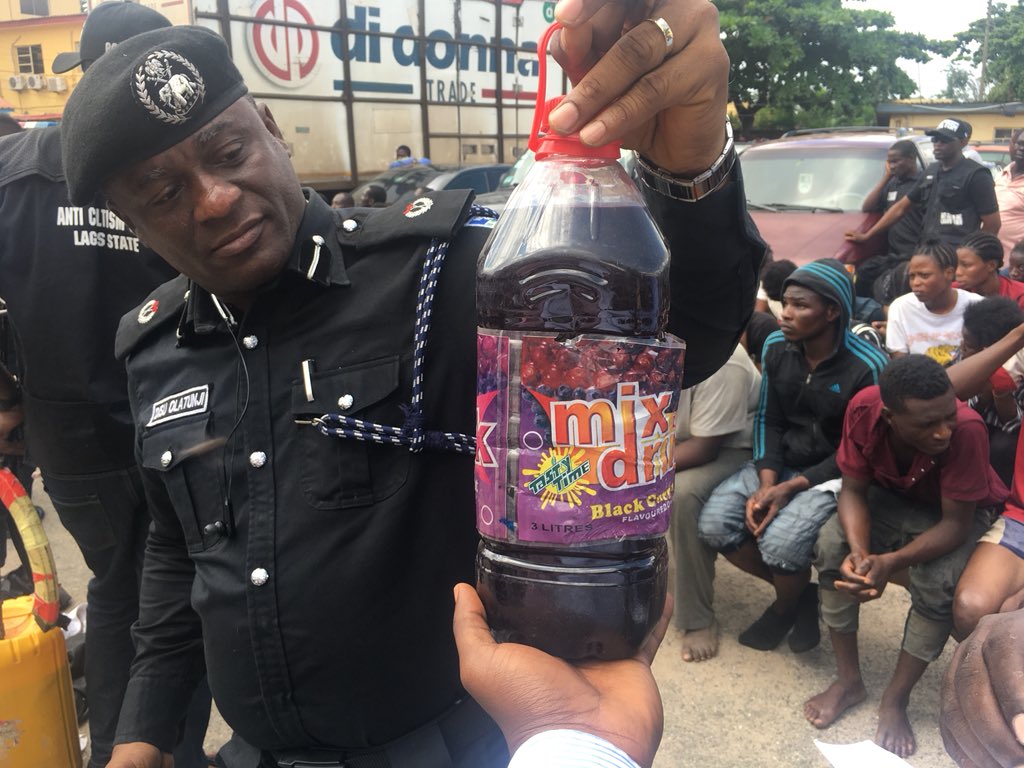 He paraded the suspects at the Command Headquarters in Ikeja.

According to him, 17 suspected cult members were also arrested at Ogombo, Aja area of the state during initiation rites and celebration of the 7/7 date.