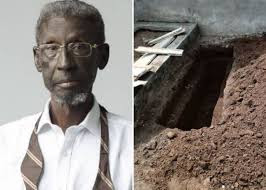 Veteran broadcaster and actor, Sadiq Daba, who died on Wednesday has been laid to rest at a cemetery in Agege, Lagos.

The actor who starred in October 1, Citation and many other top movies died after a long battle with leukaemia and prostate cancer.

His death was announced by the Nigerian Television Authority via a tweet that said, “Sad News; Veteran broadcaster and Nollywood actor Sadiq Daba is dead. He died this evening (Wednesday) after a long and excruciating battle with leukaemia and prostate cancer. May His Gentle Soul Rest in Perfect Peace #RIPSadiqDaba.”

Daba was a father to two children and grandchildren. 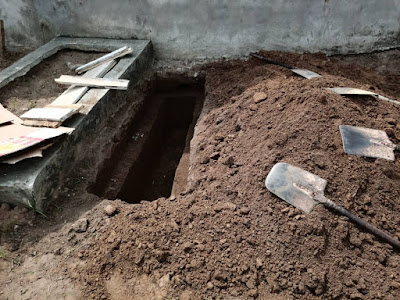