Police launch manhunt for killers of driver in Imo state 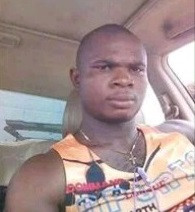 The Imo State Police Command has launched manhunt for the killers of a bus driver identified as Chinedu.

The deceased also knownn as Edu Brazil was shot and killed by gunmen last week at the popular “ Malaysian market” in Umungwa, Obowo Local Government Area of the state.

It was gathered that the gunmen stormed the market and dispossed traders of their belongings, including money. They shot and killed Chinedu as he attempted to escape from the scene. 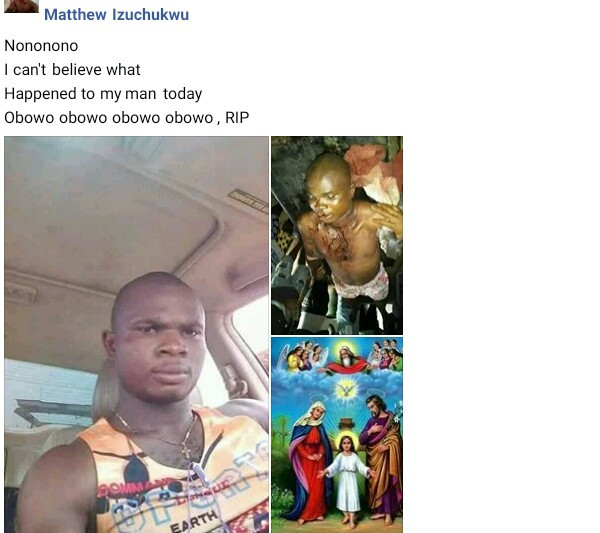 Speaking to newsmen in Owerri on Monday, the State Commisioner of Police, Mr Rabiu Ladodo, gave assurance that the killers will be arrested and prosecuted.

Ladodo said he had directed for a full scale investigation into the circumstances surrounding the killing of the bus driver.

“Nobody has the right to take another person’s life. So, those who robbed people of their belongings and also killed an innocent youth in the process must be tracked down ” the Commisioner added. 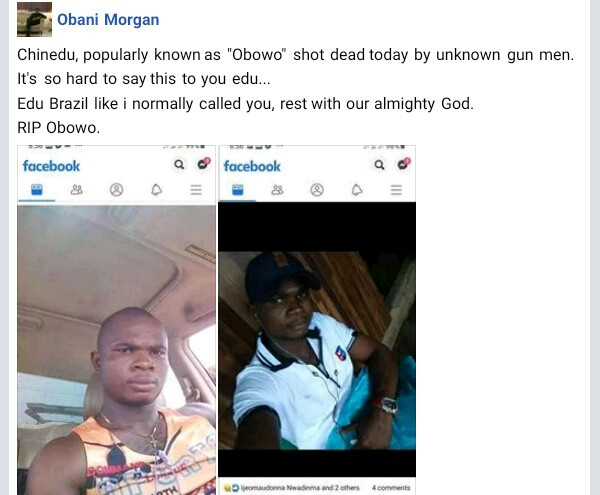