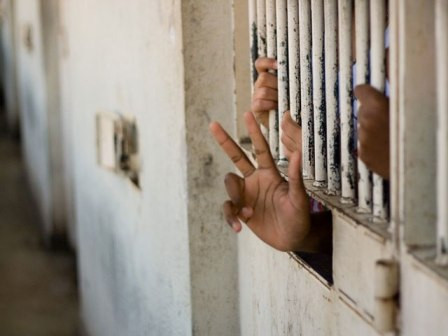 A jail break by inmates of Keffi minimum security prison in Nasarawa state, was stopped by Nigerian Police Officers on Thursday August 15.

Acute shortage of potable water and sewage disposal system, not getting good sleep at night due to the overcrowded facility, lack of proper medical attention, being given a sachet of ‘pure water’ and watery pap each morning allegedly led to the attempted jail break this morning, The Nation reported.

It was learnt that it took the intervention of the police and inspector general of police special technical squad to bring the situation under control.