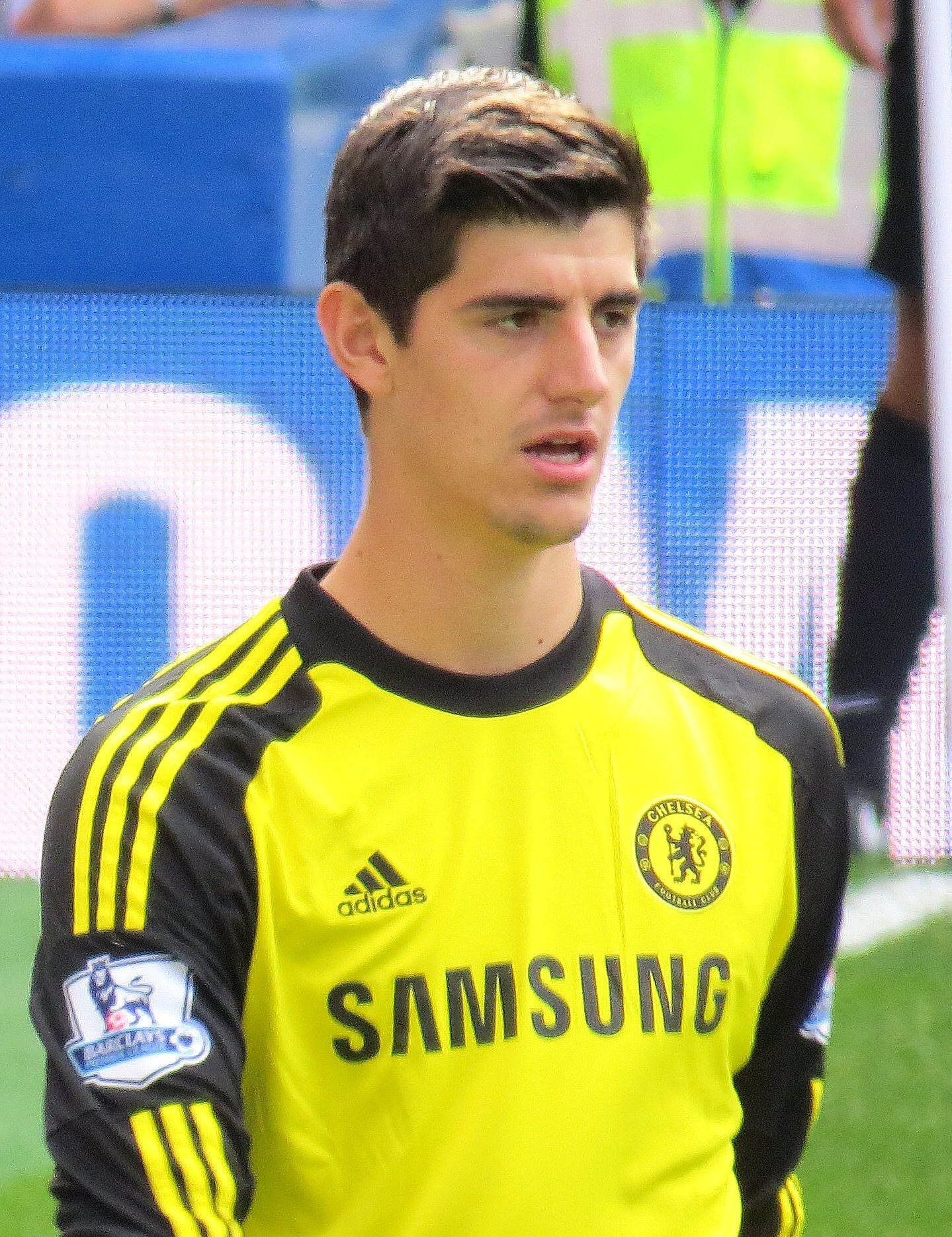 Thibaut Courtois have edged closer to signing for Real Madrid with reports claiming the Belgium shot-stopper has agreed a deal with the European Champions, Sports Bible quoting Daily Mail.

The Spanish giants have been trying to replace Keylor Navas with any number of big name goalkeeper since they tried and failed to sign David de Gea in the summer of 2015 .

Navas has been in goal in Real’s three consecutive Champions League wins but that has not stopped the incessant rumours president Florentino Perez was ready to replace him.

Ex-manager Zinedine Zidane was happy with the Costa Rican but following the departure of the Frenchman the rumours have intensified again.

This summer Courtois has been the strongest link with the Bernabeu outfit and now it seems Los Blancos have got their man.

According to the Daily Mail, the player and Real have agreed terms on a deal meaning that only the negotiation between the two clubs will need to be completed for the move to happen.

Previous: 300L student of Alvan Ikoku Fedral College of Education Owerri shot dead by suspected cultists
Next: Photo- Check out this pattern of fufu with egusi soup that is sold at N15k… Does it really worth it?