See the incredible transformation of a former drug addict 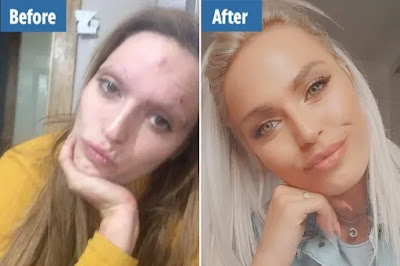 A Kilamarnock woman has showed off her incredible transformation after overcoming an alcohol and cocaine addiction.

Ainsley Loudoun, from Kilmarnock, first started drinking at school because she “thought it was normal” before turning to daily class A drug binges.

She couldn’t hold down a job, regularly got into trouble with the police and isolated herself from her family and friends.

As her life spiralled out of control, she thought her future would end in jail or suicide.

Ainsley, now 28, said: “I thought it was normal the way that kids drink, and for a while it was normal. But I actually lived my life in total chaos.

“There was never any normality – I couldn’t hold a job down, there was violence and I was getting into trouble at 16 and narrowly avoided going to jail. 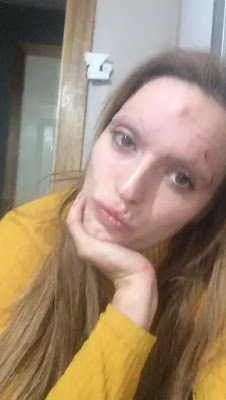 “Drink was my solution, which then became my problem. It just got really bad and dark.

“The drinking continued and developed into cocaine use too. My life just completely spiralled.”

The troubled Scot made several suicide attempts, the first aged just 14, before finding the strength to seek help for her addiction.

Aged 26, she joined a 12-step Cocaine Anonymous programme – which also addresses her alcohol addiction – and has attended regular meetings. 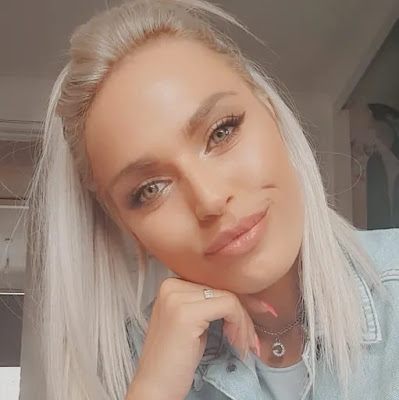 Ainsley says her life has been “completely transformed” and is holding down a job for the first time.

Speaking to the Kilmarnock Standard, she added: “Before, there wasn’t a day in my life where I’ve woken up and I haven’t wanted to die. But I’m grateful for every single day now.”

Ainsley now hopes her story will help others battling addiction and depression.

She said: “I just want people to know that there is a way out and there is a solution. I just feel so strongly about it.

“Life is amazing. For someone that was destined to die or spend the rest of their life in jail I know that If I can change then this can work for anyone.”