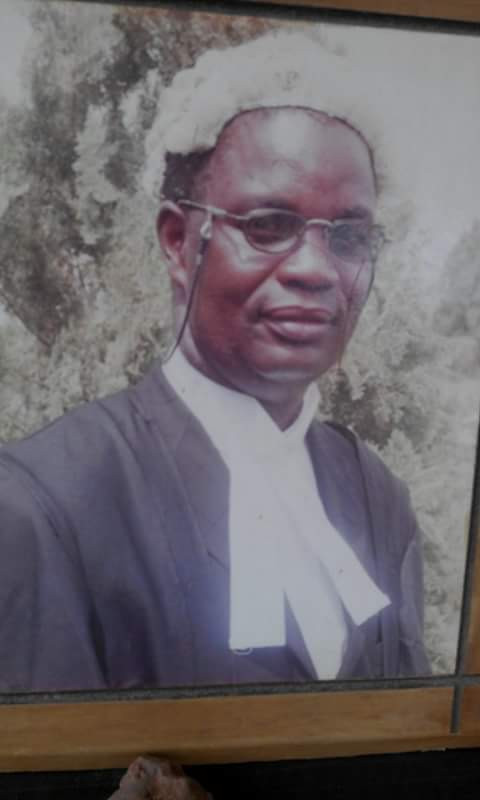 A Chief Magistrate Court in Enugu has remanded Prince Afam Ude in prison custody over the murder of Barrister Ejimofor Ozongwu.

The police charged Ude with conspiracy of felony and murder of Ozongwu, who was reportedly killed in cold blood at his farm in December 23, 2015, following a land dispute.

It was gathered that Ude, son of the traditional ruler of Okwojo-Ngwo Asaa Autonomous Community, Col. C. C. Ude (rtd), was said to have been on the run with other members of the community since December, 2015 after the murder of Ozongwu who was the executive secretary for the Actualization of Adada State.

But luck reportedly ran out for suspect on Tuesday when a crack team of policemen that have been trailing him since 2015 arrested him in his hideout in Abuja.

Subsequently, he was arraigned before Chief Magistrate Denis Ekoh on a two count-charge bordering on conspiracy and murder.

When the charge was read, the accused person did not take plea as the magistrate declined jurisdiction to try the matter and ordered the transfer of the case file to the Director of Public Prosecution (DPP).

The magistrate consequently remanded the suspect in Enugu Maximum Prison and adjourned the case to July 23 for report.

The younger brother of the deceased, Chief Eric Ozongwu, who spoke to journalists shortly after the court rose, said the arrest of Prince Ude has brought the number of persons police had arrested in connection to the killing of his brother to 10 while four others have fled the country.

“We confirmed that two persons ran to South Africa, one ran to Ghana while another one ran to China.” said Chief Eric Ozongwu.