Teenager dies in hospital days after his sister drowned in sea 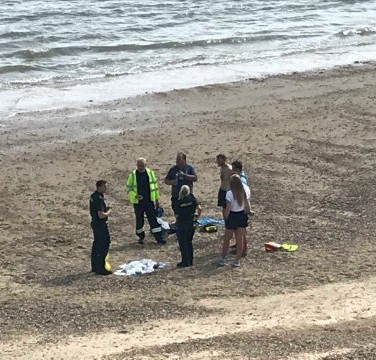 A teenager has died two days after his sister died after getting into difficulty in the sea in Essex, police have said.

Haider Shamas, 18, died in hospital on Saturday, two days after his sister, Malika Shamas, 14, drowned in the incident at Clacton-on-Sea on Thursday afternoon. They were pulled from the water alongside a third relative close to Clacton Pier after getting into difficulty at around 1.40pm.

The other girl rescued, 15, is expected to make a full recovery, police said. 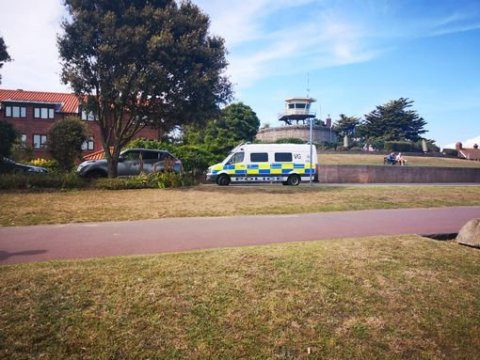 According to Metro UK, witnesses previously described “distressing” scenes as lifeguards and paramedics scrambled to help the three teenagers after they were spotted struggling near Marine Parade.

Several members of the public supported the rescue effort and two other people were also treated at the beach, but did not need to be taken to hospital.

The three teenagers were with a group of up to 30 people at the beach. All three were taken to Colchester General Hospital.

Acting Det Supt Paul Wells said: “We are continuing to support the family at this unimaginably difficult time and are working closely with our partners.

“We would like to thank members of the public and our emergency service colleagues who responded really quickly and worked incredibly hard to help the teenagers.

“We would also like to thank members of the public who showed respect to the casualties and their families and who gave the emergency services space to work.

“We thank you for your support as we work to establish what happened.”