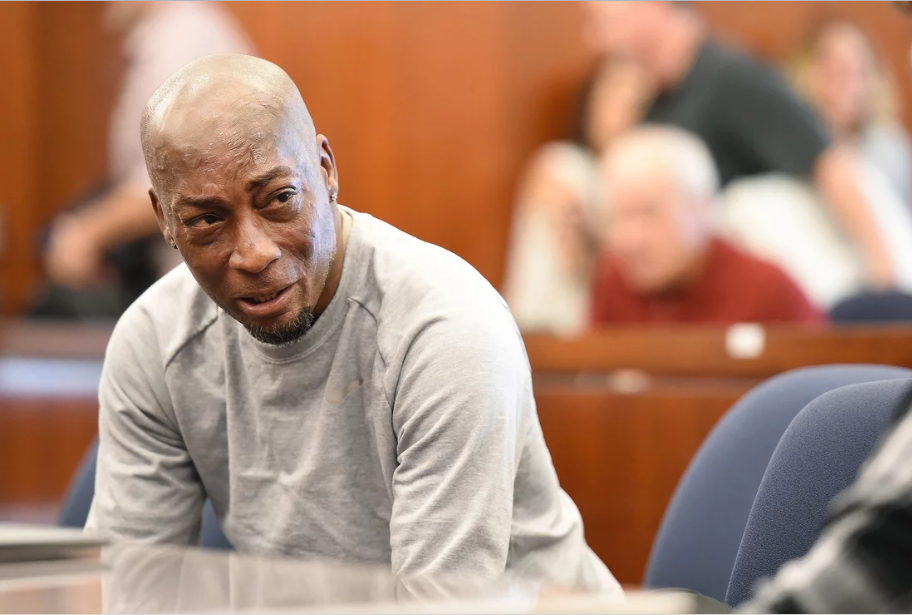 A terminally ill man from California has been awarded a whooping $289 Million in lawsuit against agricultural giant Monsanto after he claimed the company’s herbicide ‘weed killer roundup’ gave him cancer.

Dewayne Johnson, 46, was awarded $289 million ($250 million in punitive damages and $39 million in compensatory damages) on Friday after a San Francisco jury ruled the company’s product was the reason he developed non-Hodgkin’s lymphoma, according to the Associated Press.

“The jury found Monsanto acted with malice and oppression because they knew what they were doing was wrong and doing it with reckless disregard for human life,” said Robert F. Kennedy Jr., one of Johnson’s attorneys, according to the Associated Press.

“This should send a strong message to the boardroom of Monsanto,” Kennedy added.

“I’m glad to be here to be able to help in a cause that’s way bigger than me,” Dewayne Johnson said at a news conference Friday after the verdict was announced.

Johnson, a former school groundskeeper, said he used the weed killer regularly while spraying it on the grounds he worked on in the San Francisco Bay Area school district.

In one instance, the product left the father of two soaked after a hose broke in 2012, according to CNN.

He claimed he contacted the company after he developed a rash but was never told it could cause cancer, the AP reported. 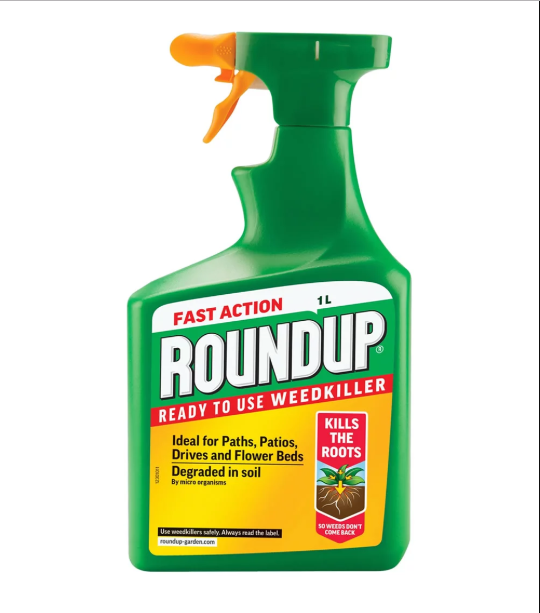 Two years later, in 2014 at the age of 42, Johnson was diagnosed with non-Hodgkin’s lymphoma, a form of cancer that begins when cells in the body grow out of control.

Monsanto denies the claims their product causes cancer and told the wire they plan to appeal the verdict.

In a statement to the newspaper, Scott Partridge, Vice President of Monsanto, said “glyphosate does not cause cancer, and did not cause Mr. Johnson’s cancer” adding, “We will appeal this decision and continue to vigorously defend this product, which has a 40-year history of safe use and continues to be a vital, effective, and safe tool for farmers and others.”

According to the mulitple reports, Monsanto is also facing about 2,000 lawsuits from cancer patients, their families or their estates who claim their products also gave them cancer.