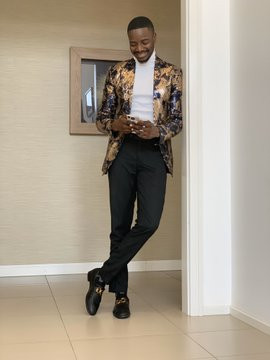 The Lagos Fashion Week which was held last week had some Nigerian celebrities walking its runway, but reality show star Leo Dasilva who was one of the models that featured in 2018 Arise Fashion Week was “conspicuously” missing this year.

The reality show star has however revealed why he was absent from the fashion event. Leo disclosed that he was contacted but all they wanted to pay him with was “exposure”.  He further stated that he is fine with how exposed he is. 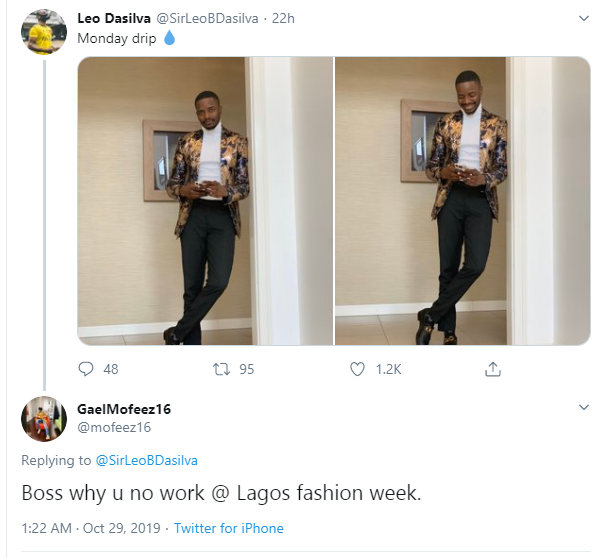