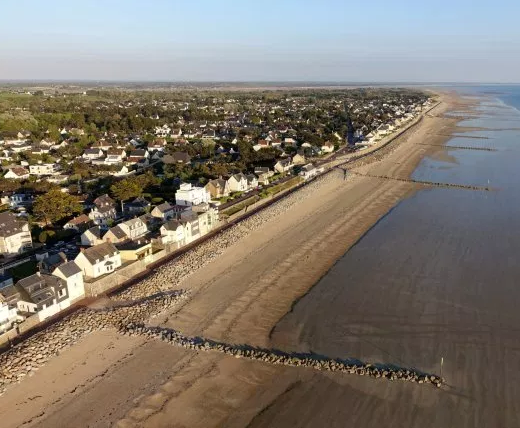 Three children have died after their boat capsized in the English Channel.

Two girls, aged 9 and 13, and a boy, aged 7, were pulled from the water at about 3:30pm yesterday, August 12, when their speedboat toppled over in the English Channel.

The children suffered cardiac arrest and later died after being found in the cabin of the boat.

According to Metro UK, a rescuer said the boat was upright when they arrived, but only the windscreen was visible and the children were stuck under water. They used the boat’s anchor to smash through the window before they could get to the first victim. Two were pulled out through the window while a third was retrieved through the cabin door.

It is believed the boat they were in suffered engine failure as it tried to turn then capsized around half a mile off the shore in Agon Countainville, Normandy. 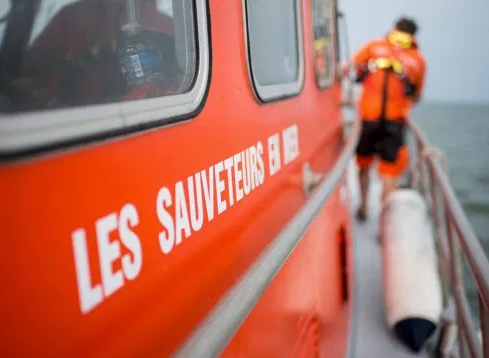 Three adults, a man and two women, were also injured in the accident, according to French newspaper Le Figaro. A boat from a nearby sailing school went to their aid after hearing an SOS call.

Rescue spokesman Pascal Dutot said: “When I arrived at the scene with my colleague, the boat was upright, but the cabin was under water.”

Ecology Minister Elisabeth Borne said: “Emotions are running high following the tragic capsize in the channel. Our thoughts and prayers are with the victims and their families.

“Our gratitude goes to the efforts of the lifeguards at sea and the emergency services at the scene.”

An investigation has been launched.

In a statement to Le Figaro, maritime authorities said: “The boat as well as all the passengers were brought back to the beach of Passous where they were taken care, in a state of emergency, by the medical teams and the firemen.”