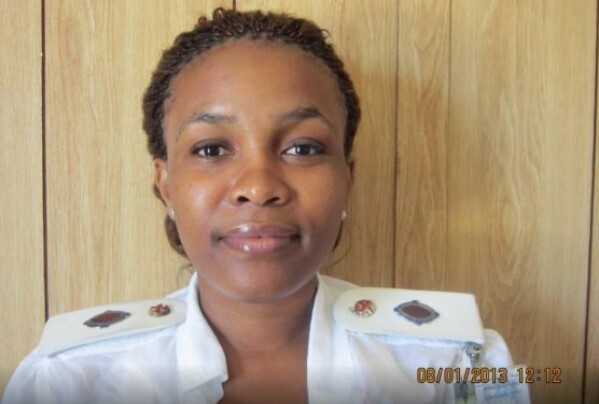 A Johannesburg tourist made a gruesome discovery when spotting birds led to the discovery of a body stuck in a tree.

The department of health said in a statement on Tuesday that the body was identified as Nelisa Cele‚ a 31-year old nurse‚ who was enrolled at the Gamalakhe Community Health Centre.

Confirming the incident, Police spokesperson Captain Nqobile Gwala said the body was discovered last Friday morning at around 10am by a Johannesburg tourist who had been taking photographs and following birds.

Cele’s body‚ which showed signs of severe assault‚ had been caught in a tree. It is believed that she was thrown down an embankment.

Gwala said that the body was initially registered as that of an unknown person‚ but that Cele’s family had come forward to register a missing person’s case at the weekend. They had then made the gruesome discovery that Cele had been murdered.

She was expected to take delivery of a new car on her day off last Wednesday‚ the day she went missing. A case of murder has been opened with SAPS.

There have been no arrests at this stage.’/[
KZN Health MEC Sibongiseni Dhlomo said he was shocked by the “callous murder of a defenceless woman and healthcare worker”.

“The murder of a healthcare workers is always a sad day for us‚ because these are people who are tasked to do the Lord’s work‚ which is to save lives and bring healing to those who are ailing. These incidents are therefore extremely concerning. There is just no place for brutal incidents such as this one in our society.