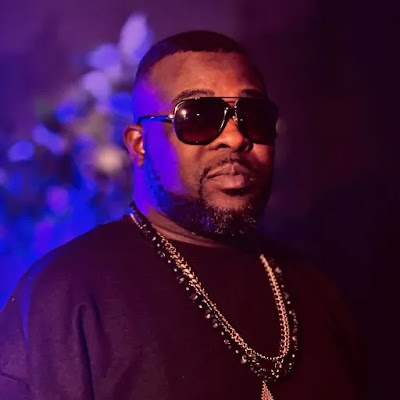 The death of the prolific music producer was confirmed to The Punch by his colleague, Samklef.

However, according to a tweet by popular singer Nikki Laoye, the music producer was shot.

She wrote, ” “Oh my God persevering face… My dear brother, Dr Frabz @DoktaFrabz… This is such terrible news. Just heard that he was shot… Who did this? I am so pained right now. What kind of news is this ehn?”

Samklef also took to his social media account to eulogise Dr Frabz. He wrote, “Rip legend! Ayo ( dr Frabz) We spoke 2 weeks ago u asked how is Houston treating me? I came to Maryland yesterday only for me to hear that u are no more today. What a sad day! A brother is gone! another producer is gone! RIP!”

Ever since the announcement of his death, other Nigerian celebrities have taken to their social media to offer their condolence.