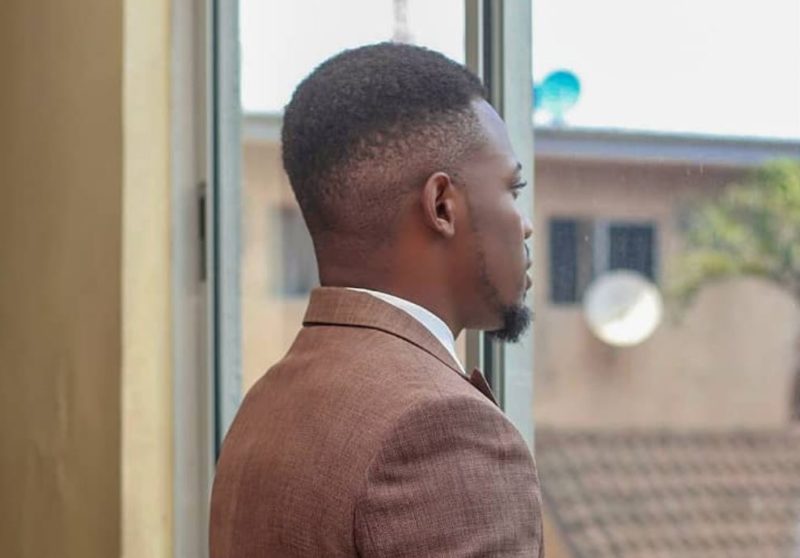 A digital media buyer has described men as society’s unpaid slaves, saying they are to be used and discarded into trashcans.

Writing in a Twitter thread, Biyi Tudors Nifemi explained the life of men with Cuckoldry analogy.

He noted that many men are supporting kids that aren’t their own unknowingly.

An ugly truth we refuse to admit is that women are treated like royalty, While men are society’s unpaid slaves to be used and thrown into the trash as soon as they stop being useful.

Women only find 1/5 of the male population hot, but with time they realise that there aren’t enough Alphas to go around for every woman. So they compromise. They become content to at least have the babies for the alphas then get the 80% to raise those babies.

It’s called Cuckoldry, with the male Victim called a Cuck.

Cuckolding itself is a word taken from a bird called the Cuckoo, that has the witty tendency of laying its eggs in other birds‘ nests.

By so doing, another bird is tricked into wasting time and resources incubating eggs it didn’t even lay. The outsider’s eggs won’t look  like its own eggs but the bird pushed by its mothering instinct incubates the eggs to hatching.

Even after hatching, the duped mother bird feeds the outsider’s baby birds to maturity. All these happen while the cuckoo bird itself enjoys life.

A similar trick is played on some men today. Many men are supporting kids that aren’t their own unknowingly.

Their wives get pregnant for Alphas and pass the kids as the husbands‘, who support and raise the kids unwittingly. Most won’t know until DNA evidence reveals the cruel trick played on them.

This process of a wife getting pregnant for a handsome Alpha while deceiving the husband into raising the bastard kid is the ultimate female wet dream. (If you have married female friends just joke around with them and playfully ask for a baby. Some of their answers will drop your jaw to the floor end put you off marriage totally).

Some men also willingly get into this arrangement by dating single mothers. So, while the 20% (Alphas) provide the sperms, the 80% (Betas) provide the dollars to raise the babies. The Alpha 20% bleeps, while the Betas support financially. This situation is also called Alpha f*cks, Beta Buck. Betas are second-best guys that women compromise and marry since not all women will have a chance to marry an Alpha.

Women usually seek out the Beta Buck when their looks start to fade.

While growing up, girls learn that their beauty is an asset; that it will bring favours her way and men make it clear they want the girl for her looks thus, man after man comes declaring his love. Such is the power of her beauty. As the girl goes through her 20’s, she gets drunk on the power of her beauty and because men are coming to her in a seemingly unending stream, she starts mistreating them, trivializing their affections, and generally being b!tchy. Moreso, she need not worry ‘cus another man will take his place.

Then as the woman hits her 30s, she makes a rather unsettling discovery; the stream of men coming her way is starting to dry up. The periods between her doing away with a man to the time another man approaches her start getting longer.

The men she used to get she now sees approaching younger women. She is slowly becoming invisible to men and she realizes her beauty is fading. This fading of a woman’s beauty is called Hitting The Wall and usually happens to most women by 35/40.

It is at that time that the woman has to move fast, so with her last remaining few good years, she takes a Beta from her Friendzone and gets him to marry her.

Men become more beautiful as they age (thanks to testosterone), the reverse happens for women (no thanx to estrogen). Meaning men age like wine, while women age like milk.

Remember that useless phrase “when i make money, women would rush me”?

If they don’t rush you now cus of your beauty and wait for you to have money, then just know that you’re the “Beta Bucks” to the ladies rushing you!