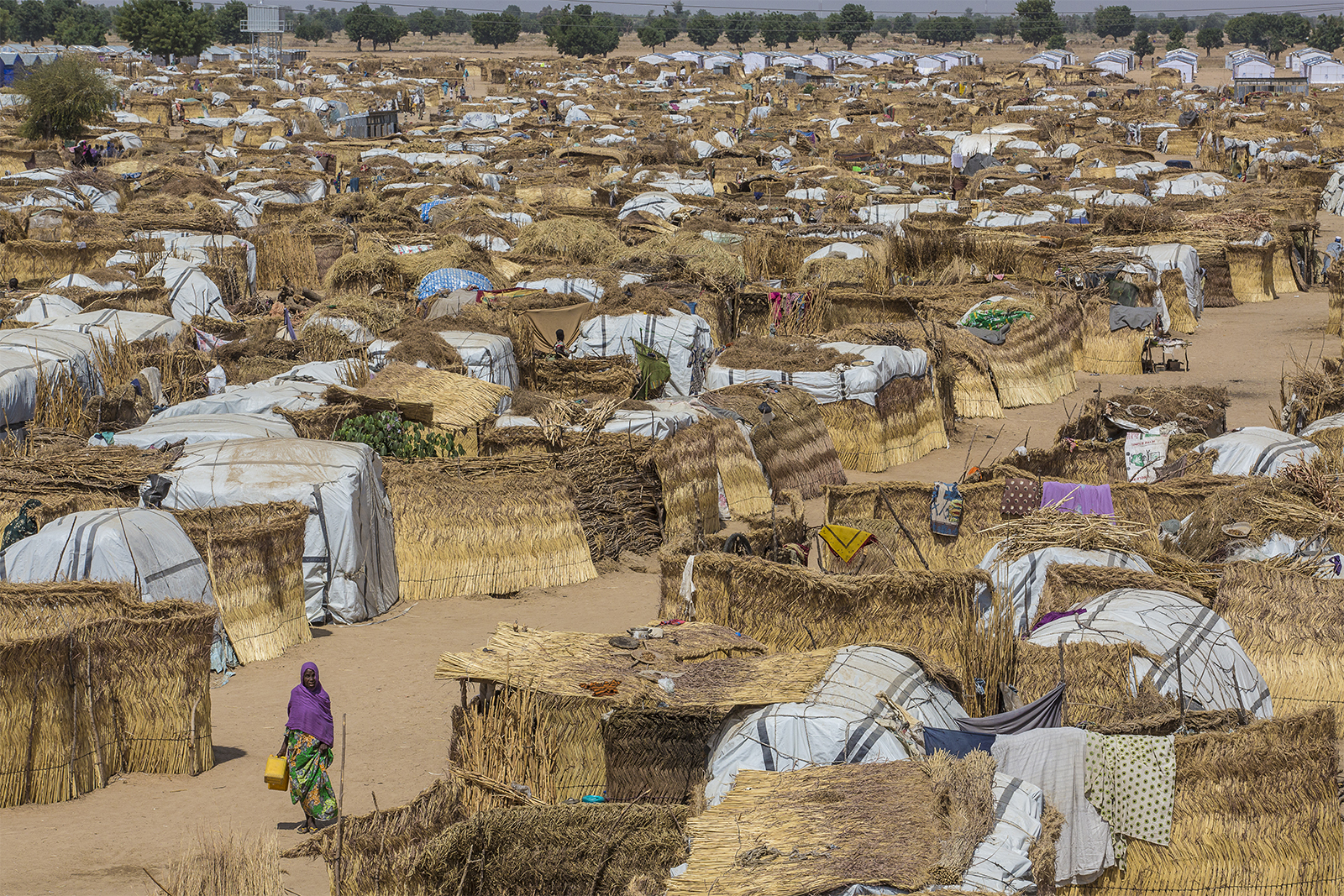 Edward Kallon, the United Nations Humanitarian Coordinator in Nigeria has said about 1.2 million civilians are trapped and have been denied access to humanitarian aid and services in two local government areas now largely under the control of Boko Haram terrorists.

Kallon also revealed that humanitarian workers have, in the past 18 months, become major targets of the insurgents. Delivering a keynote address at the ongoing International Civil-security summit in Maiduguri, the top UN official in Nigeria said the situation on the ground in the Northeast does not “give room for fiction.”

Noting that the decade-old Boko Haram crisis has claimed the lives of over 35,000 people in Adamawa, Borno, and Yobe states, Kallon stressed the urgent need for improved civil-military relationship in the ongoing war against insurgency. He said it has become imperative to be overt about the situation facing the subregion.

“This crisis deserves our sustained attention and renewed commitment.” He said stakeholders in the Northeast must build trust amongst themselves “in order to improve Civil-Security Cooperation” and also noted that as Boko Haram insurgency clocks its 10th year, not less than seven million people are still in need of humanitarian assistance.

“Over the past ten years, over 35,000 people have lost their lives in this crisis. About 14,000 were civilians, but many others were members of the Armed Forces of Nigeria,” he said.

Kallon further lamented that the Boko Haram insurgency has also led to the death of many humanitarian workers. “The crisis has also had a heavy toll on aid workers and the past year has marked a turning point in our response,” he said.

He lamented that aid workers, whether of the United Nations, international or national NGOs, or ministries, departments and agencies, “have increasingly become the target of attacks by non-state armed groups, criminals and petty thieves.

Ten aid workers, all Nigerians, have died as a result of violence perpetrated by Boko Haram and other non-state armed groups in the past 18 months. Six of our colleagues are still held hostage.”