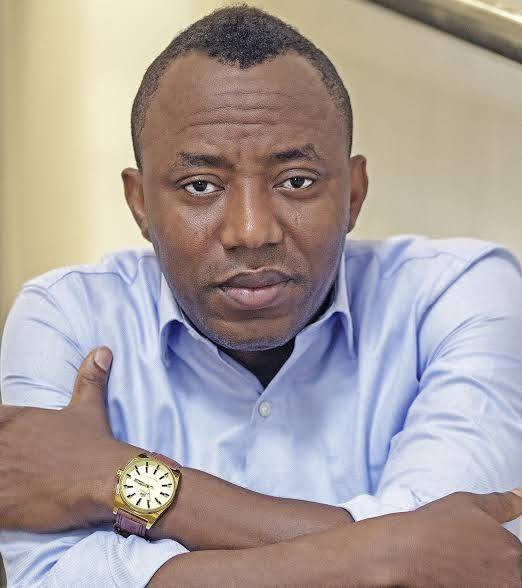 The Department of State Services, DSS, has given a reason why embattled publisher of SarahaReporters, Omoyele Sowore, is still in custody despite fulfilling his bail conditions yesterday September 25th.

In an interview with Punch, the spokesperson of the DSS, Dr. Peter Afunnaya said the agency is yet to receive the Federal High court Abuja’s order granting Sowore bail.

“We have not received the court order. And his (Sowore’s) counsel is a very senior member of the bar and he knows the process to follow; this process has not been followed” Afunnaya said

Falana was at the DSS headquarters in Abuja yesterday to receive Sowore after the bail condition was fulfilled.